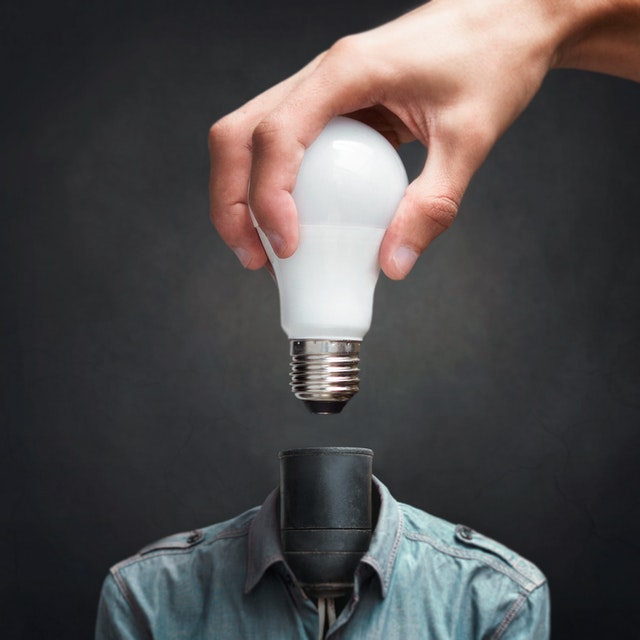 XRP has a market cap that is third behind the behemoths Ethereum and Bitcoin. That should make it a force to be reckoned with. The problem is that no really knows what kind of force it exerts. Ethereum is positioning itself as the answer to the world’s need for decentralized apps (and more besides). Bitcoin is mentioned in every article in mainstream media as having the potential for everything under the sun. XRP is mentioned as… well… the third largest cryptocurrency.

While many other coins are profiting from the current market and inching ever upwards toward a full-on bull rush, XRP is just sitting there floundering. When you’re number three by market cap and can’t take advantage of a superb time in the market, what can you do?

Supporters of XRP are irritated by this impasse that XRP has reach despite remaining largely positive for the future. Some have taken to Twitter to offer their guidance and one of the wittier tweeters said that XRP was like finding oil and then not knowing what to do with it.

Use it, lose it or hodl for a better price?

The key issue is that many still think that cryptocurrencies are more like assets and less like currencies. One user who replied to the above tweet said something that many will feel echoes their views of cryptocurrency.

Namely, the idea is that cryptocurrencies aren’t really meant to be used as a method of payment. They are there to be traded, to accrue value over a certain period and to be sold when the time is right. He backs up his views with a comparison between BTC (widely considered a successful cryptocurrency) and XRP. BTC has made people rich, still has no real-world use and people love it. It is doing well now that the overall market is doing well (though it could be the market is doing well because of Bitcoin to be fair) whereas XRP is the opposite of that.

Twitter has been lit up with people talking about the relative merits of XRP and many in the community feel that those without XRP simply do not realize its potential. The pathfinding feature, the ledger or anything else at all.

The doubters simply ask “What is it good for?” and leave it at that. It is always a difficult discussion when people have such diametrically opposing viewpoints. Many originally believed that cryptocurrencies would replace fiat for transactions in the real world. However, this is further off than ever before as cryptocurrencies have become assets that grow in value far too quickly to be used as tender.

A currency, at least according to modern theory, needs to depreciate in order to be of value as a currency. That is so people will not save more than is strictly necessary for their largest purchases. The economic system we have today is because of the depreciating currency. It would take a revolutionary step to change that sort of thinking.

Then again, as another user called Kieran Kelly has already said, it could just be a delayed reaction. That particular user’s opinion is that XRP’s price rise is being delayed as it usually turns out to be true. XRP pumps hardest even if it pumps last might not be words to live by, but they could yet give some people hope that their XRP will be worth more in the future.

Photo by Jhonis Martins from Pexels

Related Topics:RippleRipple. XRP
Up Next

Top 4 Cryptocurrencies to Bet on in 2019