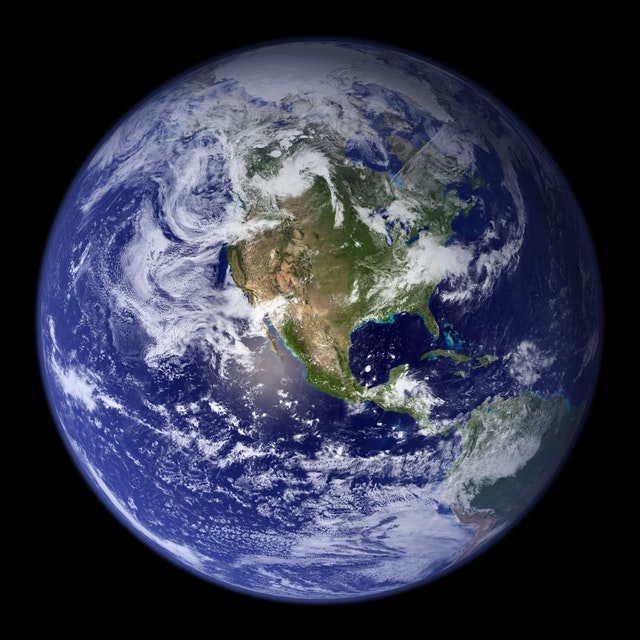 The CEO and owner of Intercontinental Exchange (ICE), the company that owns NYSE (New York Stock Exchange), has decided to form a new firm called Bakkt. Additionally, he stated that Bitcoin (BTC) might become the first currency that would be accepted and used worldwide.

According to a recent statement by Jeffrey Sprecher, the founder, chairman, and CEO of ICE, Bitcoin might become the first currency that will be accepted worldwide. This is a phenomenal achievement, and the fact that it can be made by a crypto makes it even more so. Now, Sprecher has a plan that will allow Bitcoin to take a next step towards making that a reality.

The plan includes the creation and launch of a new company, by the name of Bakkt. The firm will serve as a bridge between Bitcoin, Wall Street, and Main Street. Sprecher has stated in a recent interview that Bitcoin’s potential is huge and that Bakkt will have a unique opportunity to allow it to reach it.

Eventually, Bitcoin can become a global currency of choice, which would vastly simplify the process of moving the money around the world. Additionally, this move will also bring the launch of physically-delivered BTC futures, as well as custody crypto assets. Not only that, but a number of companies will join in on the move, including Microsoft and Starbucks. While this doesn’t mean that Starbucks will actually start accepting BTC, as some recent headlines falsely indicated, it will accept fiat currencies that can be obtained by trading BTC on Bakkt platform.

The move will also represent a big change for ICE itself, considering that only a little more than half a year ago stated that it doesn’t want to rush into dealing with Bitcoin and its products.

Bitcoin, as well as other cryptos, have been making continuous efforts to enter the mainstream usage for a long while now. Unfortunately, they were mostly unsuccessful when it comes to achieving any great victory in this field. Now, with ICE’s help, this might become a reality. Not only that, but it might also attract new generations of investors.

While older investors continue to remain the biggest skeptics when it comes to new technologies, the younger generations have also been very careful about the traditional financial institutions. Sprecher said it himself, stating that millennials do not trust regular banks, asset managers, brokerages, and alike. If these institutions wish to attract younger users, they will have to offer them currencies that they believe in, and BTC might be a perfect choice.

Sprecher recognized this long ago, and he even stated back in April that cryptocurrencies are not a trend that can be ignored. He criticized to an extent the willingness of younger generations to put their faith in Satoshi Nakamoto instead of the US Fed. But, he also recognizes that the things are as they are and that everyone needs to adapt to the new situation in order to remain relevant.

Related Topics:BitcoinBTCcryptoICESatoshi Nakamoto
Up Next