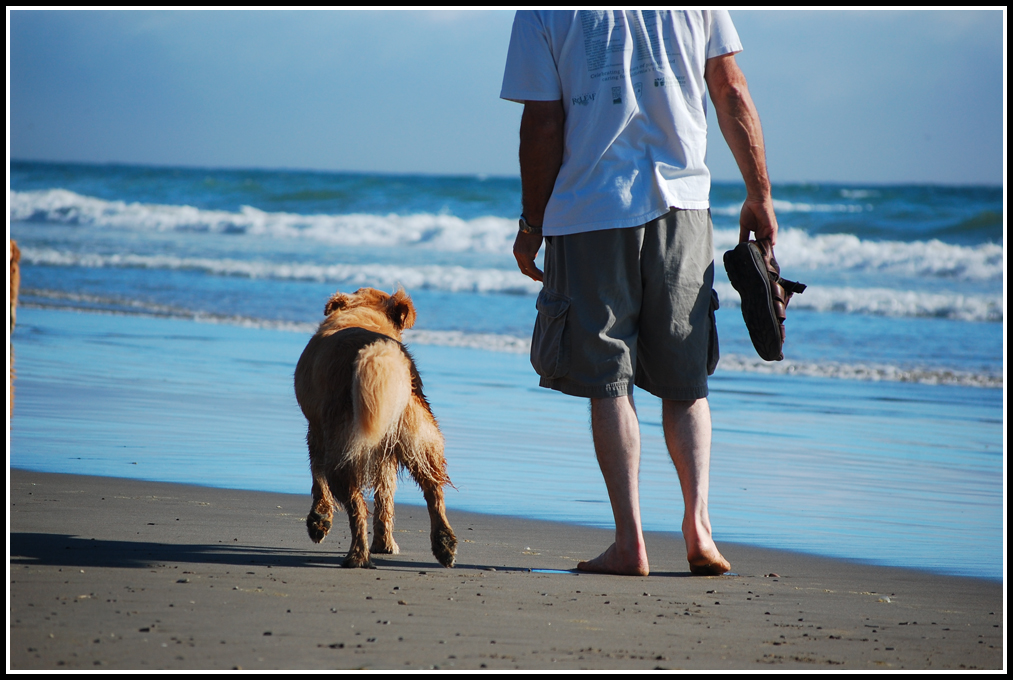 Building a successful blockchain or cryptocurrency accepting application isn’t easy. It requires design, analysis, coding, testing, marketing and a healthy dash of good luck. Not only must developers achieve proficiency in their craft, but they also need to navigate complicated distribution channels like app stores and payment processing systems.

If we are going to see a blossoming number of new applications on the blockchain protocol, it has to make financial sense for developers. If they have to build their applications from scratch using new programming languages and adapting to new decentralized paradigms, many talented developers may find the barriers to entry to be too high.

Even worse. What happens if they do decide to take the plunge, and then the market shifts and the technology platform they’ve been working with is no longer “the place to be”? For example, can anyone be certain that Ethereum will be king three years from now?

It’s clear that a huge number of developers recognize the potential of cryptocurrencies and blockchain technologies. The over $500 billion in liquid digital assets sitting on the blockchain is a juicy incentive to being able to accept cryptocurrencies within applications.

Until now, however, the tools required to accept cryptocurrencies for applications haven’t existed.

OPEN provides developers with infrastructure that enables them to port their existing applications onto the blockchain and begin accepting cryptocurrencies. Developers do not need to learn new programming languages and can utilize languages that they are already familiar with through OPEN’s API. By using OPEN, developers can deploy blockchain components instantly without knowing Solidity by using a unique tool built for developers who wish to skip the learning curve of the blockchain and languages like Soliditiy. The developer can create customized payment schemes through the OPEN API, enabling cryptocurrency payments. All the while, changes are integrated directly with their application through the OPEN States.

OPEN resolves four essential problems that no other technology has been able to address until now. First, developers can easily integrate the blockchain into their existing applications without investing considerable resources. With just a few simple lines of code, they can begin accepting cryptocurrencies in a way that can communicate with their backend database, a struggle for cryptocurrency wallets themselves to deal with.

Second, the OPEN Platform allows them to easily sync their on-chain transactions with their off-chain databases. There are no manual checks of transactions and subsequent changes to the application backend. OPEN provides this direct link, making the entire transaction process seamless.

Third, developers are paid immediately without the long transaction cycle they are used to with current systems. They also avoid the exorbitant app-store fees associated with traditional payment methods.

And finally, the OPEN Platform’s blockchain agnostic architecture assures them that their investment in time and effort will be protected regardless of which technology platform becomes prevalent down the road.

How Can Women Succeed in Blockchain

Software development company Sylo has officially launched Oya today – a complete reimagining of its backend architecture. The company said the new product “leads the way for mainstream decentralization.” Sylo’s goal is to democratize access to communication and financial capabilities, without sacrificing privacy, personal data and user experience. Additionally, Sylo has deployed wallet support for public blockchain Tezos in their multi-chain wallet-messenger decentralized app, the Sylo Smart Wallet, which currently has over 250,000 users around the world.

“We’ve solved the hard issues of scalability, performance and fair-reward in a decentralised setting, allowing developers to build apps with a real competitive advantage. The launch of Oya brings our vision of a future worth looking forward to, a whole lot closer and we’re really excited about what can be built on this new decentralised foundation,” said Ben Jordan, Sylo Co-Founder and Product Director, in a statement.

“The Oya Launch opens the door to a plethora of new features and business opportunities, many of which we will be unveiling over the next two quarters,” said Dorian Johannink, Sylo Co-Founder and Business Director.

The Tezos blockchain supporting firm TZ APAC is advising Sylo on technical integration of Tezos, to improve developer experience and increase adoption of the Sylo wallet in…