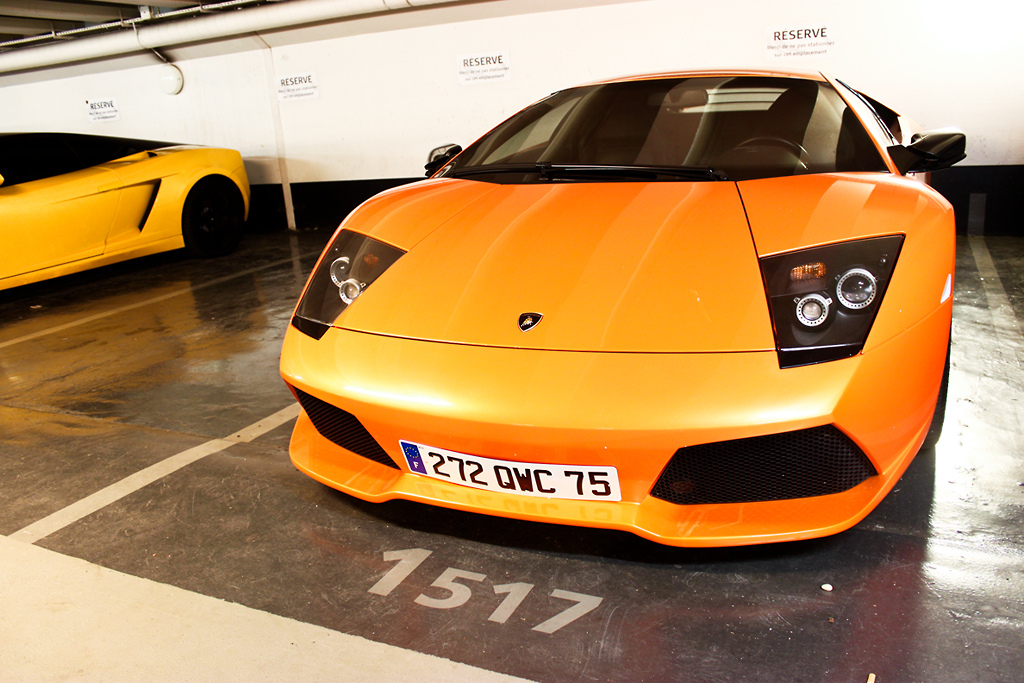 Among the eighteen hundred cryptocurrencies that are currently traded in the cryptocurrency market, TRON is certainly one of the most popular ones in terms of total circulation as well as market capitalization. Since its tokenization from ICO by the end of 2017, Tronix or TRX, the official cryptocurrency of this blockchain protocol, has been chosen by several investors across the globe for mining and trading purposes due to its ingenious features. The future plans and stratagems of this cryptocurrency have been extensively mentioned in TRON’s whitepaper and are meticulously distributed over the next five years i.e. until 2023. The whitepaper provides a definitive goal for this cryptocurrency to its users and eliminates the uncertainty factor.

As for this month, i.e. the month of April, TRON has already undergone some significant changes and developments that are likely to make an indelible impression on this coin’s future. Also, this popular Ethereum based ERC-20 token experiences major developmental updates every week to make this coin even more convenient to its users.

Here, some major incidents regarding this digital currency would be discussed to establish the fact why the month of April is going to be pivotally important for TRON.

a. Testnet Launch: On 31st March 2018, TRON’s founder Justin Sun officially announced the launch of TRON’s testnet. This launch is indubitably the first step for TRON to become an efficient decentralized entertainment ecosystem. The sole purpose behind the development of this digital currency was to provide entertainment content to its users without the intervention of popular websites like Google. Despite the fact that TRX is still in its initial Exodus stage, this launching is likely to revolutionize the distribution of entertainment content all across the globe. As an immediate result of this launch, TRON’s price surged by 8% within a couple of hours. For other coins, it usually takes weeks or even months to achieve such an increase. Depending on this trend, speculators are expecting a very lucrative month of April for this currency.

b. Availability on CoinFlip: CoinFlip is unarguably one of the most renowned cryptocurrency ATMs that are used by traders worldwide. It is a US-based cryptocurrency ATM that has been supplying a few cryptocurrencies (predominantly Bitcoin) to the crypto-traders through its multiple terminals. On 2nd of April, CoinFlip started supporting TRON along with its previously existing list of Litecoin, Ethereum, and Bitcoin. This phenomenon is likely to increase the accessibility of TRX to its users considerably, eventually increasing its circulation and popularity. Besides, being available with the leading currencies of the crypto market is likely to assist in increasing TRON’s individual coin price and overall market capitalization. Due to this incident, now TRON can be purchased by cash in 57 different locations of the United States.

c. Implementation of the Voting Option: The voting option is likely to be implemented on this blockchain protocol in April after TRON’s development team finishes debugging the API. This new upgrade would increase the functionality of TRX considerably as the TRON users and other interested traders would be able to vote for certain issues such as listing in certain exchanges or implementation of new features. Also, within this month, the development team behind TRON is likely to finish the debugging of Fork logic as well as improving the blockchain explorer.

TRON has already partnered with BitGuild which clearly indicates its inclination towards online gaming industry. Also, according to TRON’s published roadmap, this cryptocurrency is likely to get involved in several other partnerships along with initiating other media and academic endeavors.

After experiencing a surge of 8% by the beginning of April, TRON’s current price is now tantamount to $0.035 approximately which indicates a conspicuous upward trend. The current market capitalization is circa $2.3 Billion USD (on 3rd April 2018).

The way this month started, the April of 2018 is going to be a very important month for TRX. If this currency is able to achieve all of its goals within this month, it can be the stepping stone for TRON to become an efficient entertainment ecosystem in future.

Ripple makes a donation to help more than 35000 classrooms