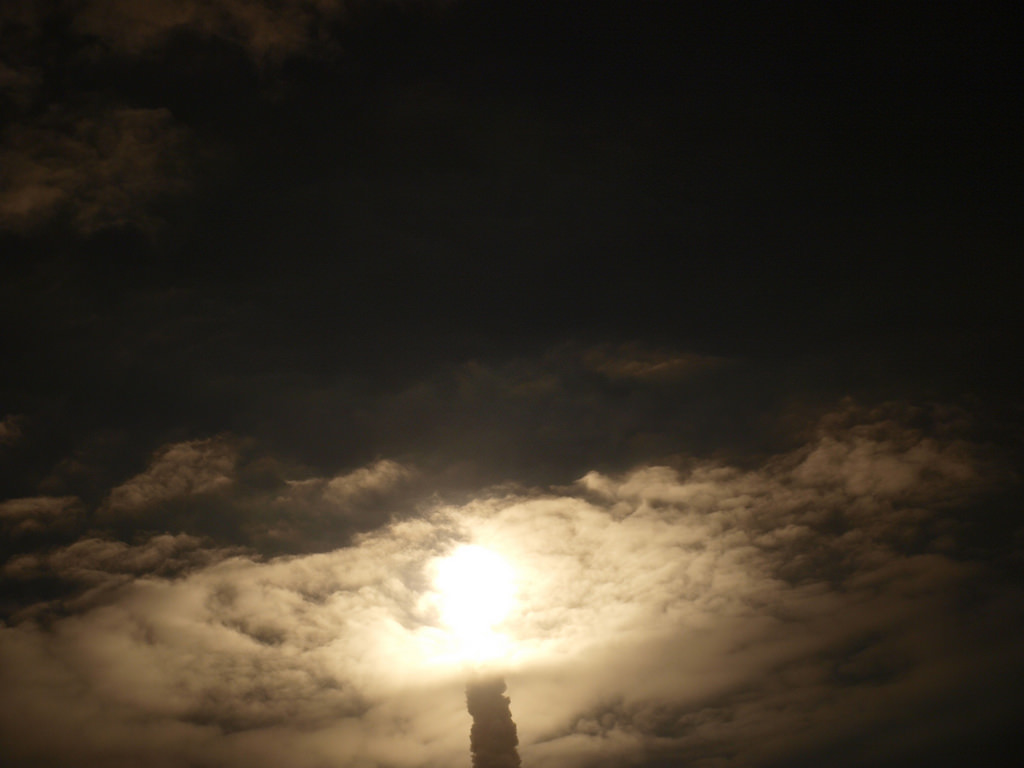 Most cryptocurrencies which are backed by a strong development team, a growing community and a number of interested investors are subject to regular updates, as developers try to address past issues and fix them. Not only that, cryptocurrencies can release network trials called Testnets, where developers and other participants can check the system to see if everything is moving smoothly. Such is the case for the Tron Foundation, which launched its testnet on March 31st, as indicated by Tron’s CEO, Justin Sun.

Tron, which currently ranks 14th at the time of writing, has experienced remarkable success in recent months since its $ 70 million Dollar ICO in 2017, with its value reaching a peak in early January. However, as the Cryptocurrency market, in general, has experienced an overall slump, Tron was no exception. Currently Tron is valued at $0.031892 USD with a formidable market cap of $2,096,854,504 USD.

The testnet launch was announced via periscope and is considered one crucial steps in the team’s roadmap. However, the entire journey has not come without some hiccups, as a large part of crypto investors have pointed out the lack of progress and the general slow movement of the project, contributing to some degree of negative market sentiment against it. In fact, when the overall market began correcting, Tron’s investors started demanding answers which further dragged the price further down due to panic. Tron’s testnet is supposed to be a step in the right direction for the token, as the price was expected to slowly recover following the announcement. The CEO also confirmed plans for a coin-burn event, where that they would regularly burn TRX tokens. This comes as a sigh of relief to investors since the TRON organization holds over 34 billion TRX tokens which are highly valued.

Contrary to what crypto-analysts and the Tron team itself predicted, prices for Tron continued to drop by a staggering 18 % (approx.). This can be attributed to the overall effect of the Cryptocurrency market, with its price slated to drop even further in the coming days. Tron’s market cap has also been seriously affected, falling below the $2 billion mark.

The testnet announcement, which was supposed to have a positive effect on the community as well as Tron’s price, did not pan out that way. In fact, the project’s market cap has dropped by nearly $900 million as of 02/04/2018. Cryptanalysts believe that Tron’s decreasing price levels may be a direct symptom of the on-going struggles in both the Bitcoin and Ethereum market. It experienced a dip in excess of 12% against both Ethereum and Bitcoin, the two pivotal cryptocurrencies that indirectly “run” the market.

As of now, Tron’s market situation does not look good at all, even though the position is still recoverable.  Many investors are exiting the Tron market, citing the overall plunge of Bitcoin and Ethereum markets are the main reason. Such is the case for a lot of altcoins including Monero, Litecoin, Dogecoin, Reddcoin etc.

On the plus side, Tron’s performances in the last 24 hours in various crypto-exchanges such as Binance, Upbit, Huobi, and Bittrex are positive signs for the future. However, these developments will not matter if there isn’t an influx of fresh capital to the project.  That being said, Tron’s price is expected to decline in the coming months, along with the Cryptocurrency market in general. However, if past movements and trends are to be believed, the market, in general, may bounce back, bolstering the values of exciting altcoin projects such as Tron’s.

Can You Earn With Populous (PPT)?