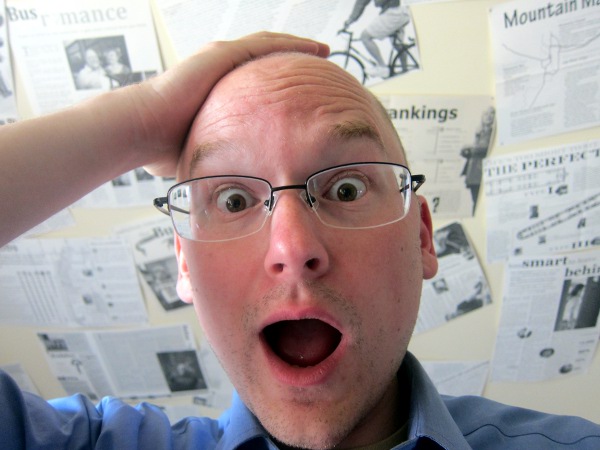 Earlier today, one colossal settlement appeared on Ripple’s XRP ledger which has stirred commotion among traders, investors, and members of the Ripple community.

Through the social media handles, the Ripple community are crying foul and speculating the reasons behind this large transaction and its confusing destination address. The transaction amounts to about 150 million XRP with the transaction charge being less than a cent.

The open source blockchain technology, XRP Ledger which is behind Ripple’s cryptocurrency is said to be independent of any influence from any one person or entity.

However, the Ripple community has erupted with disappointment and speculations as to whether the existence of XRP as a currency is only a source of money for Ripple as a company and as an asset used to increase the company’s financial standing.

The suspicious transaction comes at a time where there has been a lot of pressure towards the Ripple management to come clean on whether a single individual can influence the XRP Ledger within the company or any other business.

Speaking this week during the Swell 2018 event, Ripple CEO, Brad Garlinghouse was forced to address this issue, making it crystal clear that Ripple (XRP) is utterly decentralized despite the growing discomfort.

Further, the leader of Ripple Labs went ahead to clear his chest by saying that all the FUD revolving towards XRP was only a result of haters spreading negative rumors and news concerning XRP to benefit from the negativity.

On his response on whether Ripple XRP is centralized, Brad went on to reveal that even him as the CEO has no control or administrator rights that can influence the XRP Ledger.

That is how decentralized Ripple’s XRP currency asset is. As a former Uber driver and now the leader of one of the most promising cryptocurrency, at the moment, Brad emphasized the decentralization of XRP to the crowd.

Over the course of one of its largest gathering, Ripple (XRP) prices took a downturn tumbling to the extent of being sold off to the extent of 4 billion US dollars, in spite of big news from a host of top of the range listers from the world of virtual currency, traditional markets, and Ripple Labs.

On Sunday, the prices of Ripple (XRP) reached 0.6 US dollars in the run-up to the Swell 2018 event but has unfortunately depreciated by 13 percent since then, falling below 0.52 US dollars.

All hope is not lost as a section of experts still believe this year is going to be the year Ripple (XRP) is going to increase in price significantly once again. A few months are remaining before the year ends during which tides might change to lead an exponential price increase given the fact that Ripple XRP has been partnering and closing deals with top fintech firms.

In recent times, Ripple has been enjoying a lot of trust and goodwill from some institutions adopting its xRapid product that facilitates superfast cross-border settlements more conveniently. Ripple is a blockchain technology that is improving the services companies are offering to their customers and cannot be written off easily.