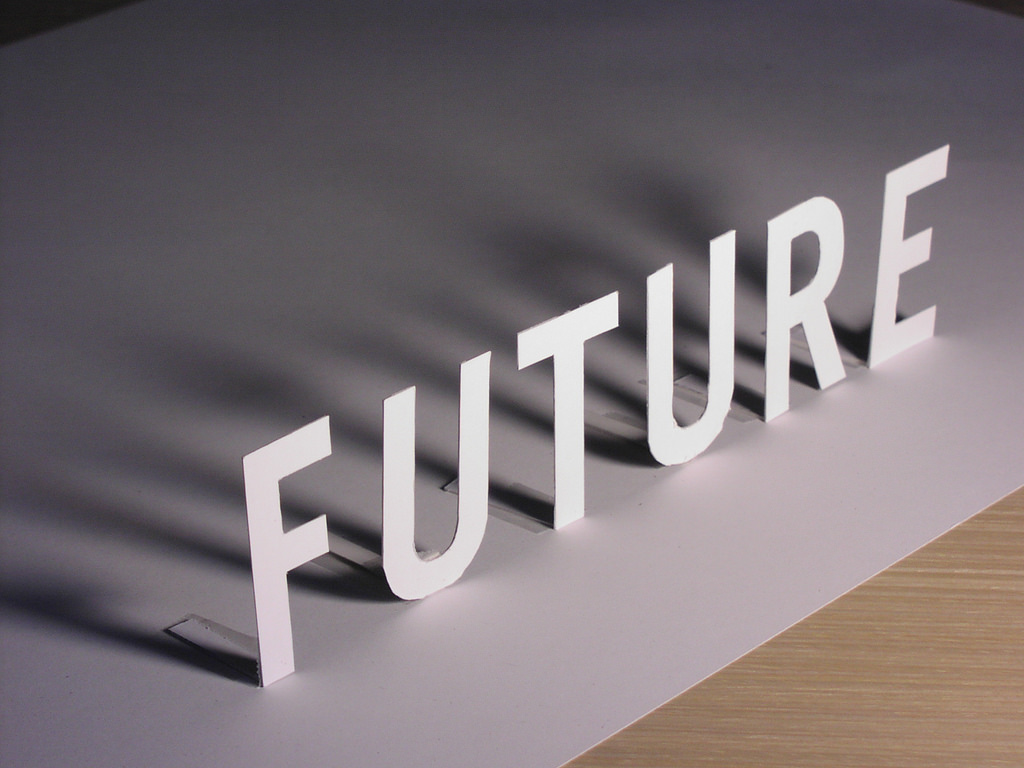 Unlike Bitcoin futures market, XRP promises an authentic benefit for futures digital currencies investments. Regarding this, Ripple INC. has been deploying a futures marketplace for the intended third-biggest cryptocurrency for almost two years now, which will belong to the startup Crypto Facilities.

Still, there’s not much information about it, but as the CEO himself recently told CoinDesk, they are on their way to work along with some of the best market makers.

As a matter of fact, it wasn’t until Bitcoin was very close to getting their Bitcoin derivative regulated by CFTC (Commodity and Futures Trading Commission), that Schlaefer decided to quickly partner with Ripple in order to launch XRP futures, the second futures-related cryptocurrency after the Bitcoin futures product got regulated by FCA (Financial Conduct Authority) of UK.

Later on, XRP futures had a trading volume of $14.2 million a month, this after CME Group and Cboe opened in December their first futures product. A little later, just when the BTC futures contract of Cboe finished, XRP futures increased almost the double reaching the amazing number of $24.6 million.

Even so, it was not known by the outsiders that futures got traded in that big of a scale, but in fact, this is something that promises to change after the company is exploring now for other contracts and is on the way of keeping the excellent result for another month.

“The liquidity has been growing quite a lot,” Schlaefer said, adding: “We have seen our volume growing through February and expect March to set a new record.”

Even when yet Schlaefer has not revealed the market makers’ identities he’s working with, the information provided to CoinDesk shows a potential growth.

For example, the XRP futures cash volume was very flat from its launching in 2016 ‘till March 2017, when the volume tripled to USD 3.08 million and continued growing to the significant number of USD 12.1 million just a month later. Moreover, something similar happened to XRP during this time, passing from USD 0.03 to USD 0.34, although then it shrunk notoriously.

Nonetheless, it went back up again later when XRP futures and XRP increased one more time to USD 24.6 million and $3.53 respectively (a record reach).

Regarding this, Schlaefer stated that an average number of 2500 people on XRP futures seems small, but this represents only 30% of the final amount of investors the company owns. Furthermore, most of the trading transactions are labeled as retail investments, and that doubtlessly represents an excellent chance for the company.

There are many reasons to believe futures market can continue emerging. For instance, CME, the $55 billion-valued company,  set a boundary post while working with the Crypto Facilities in Bitcoins futures launch.

Still, it’s uncertain if CME Group is considering to join XRP futures, although it is highly possible an alliance on this matter. Moreover, a Cboe member stated the executive chief claimed the company was willing to adding some other crypto-related options.

Similarly, Paul Chou, CEO of LedgerX and co-founder, the company responsible of launching the first regulated and physically-settled Bitcoin derivative product; recently declared his company is exploring the likelihood of adding XRP futures any soon.

The Impending Launch of EOSfinex