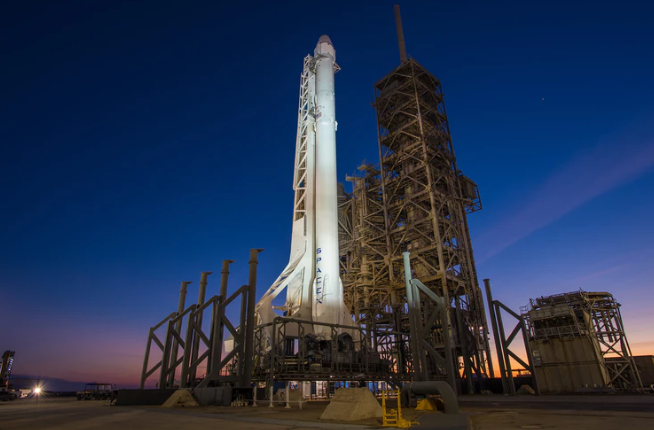 As we all know, Ripple is a blockchain protocol that aims to solve real-life problems such as enhancing cross-border payments. Nevertheless, we also know that SWIFT is handling the world’s remittance payments. SWIFT has about 200+ countries registered on its network. Given that, Ripple is now seen as the biggest competitor to SWIFT at the moment since it provides a faster and cheaper means for cross-border because of its blockchain technology.

Ripple’s powerful technology is now being adopted by banks and other FinTech companies in the world today. Subsequently, there is a striking point that emphasizes that if Ripple could get 5-10% of SWIFT’s business, its price could skyrocket overnight. In this article, we will make a critical analysis of the price mark of Ripple’s XRP, if it attains certain percentages of SWIFT’s business.

The market price of Ripple’s cryptocurrency, XRP, is about 26 cents and the last 24 hours volume is 192 million. On the other hand, SWIFT’s annual volume is about $1.25 quadrillion – that’s about $4 trillion per day. However, if Ripple (XRP) can manage to increase its volume and attain a volume per day the same as SWIFT, we should see a ‘big boom’ in its price.

Nonetheless, from Ripple’s historical data – its highs and lows, Ripple’s XRP average price fluctuation and daily volume within five years is about 7.25% and 191 dollars. If Ripple becomes mainstream and gets just 1% percentage of SWIFT’s business (using SWIFT’s daily volume of about $4 trillion), Ripple’s daily volume would be $47,892,720,306.57, and its price tag would be about $5.57/XRP – this price has the probability to go up if there is a high demand for Ripple.

Furthermore, suppose Ripple if gets a 100% of SWIFT’s business (you never know, emails have replaced posts by almost 100% now, Ripple somewhat is the what email was to post when it started), there will be 25,000 times increase in the volume of XRP. The price of XRP would be $526.96.

These results seem astronomical, but they can be attainable. Ripple can become the only cross-border solution in the world. Moreover, Ripple’s team is doing all it can to improve its technology,  and to offer a better solution for cross-border payments all around the world.

Ripple continues to work hand-in-hand with lots of FinTech companies today; not only that, but it is also making its token (XRP) to be at the top of the market.

XRP stands at the price mark of 26.7 cents at the time of writing, but there is a high possibility that its price will increase soon, given the fact that it has become the best choice for banks and other financial institutions. Once the world’s financial sector recognizes Ripple for its global remittances, its token (XRP) price may surge to $50 or more.

XRP has become the third largest cryptocurrency in the crypto sphere today and we shouldn’t be surprised if it becomes the next big digital asset in the market. But as things stand now, all this is nothing more than ‘an imaginary’ calculation.

For such good things to happen, Ripple needs to mark an incredible leap in the global adoption. But, as Swift system is not scalable enough with the modern-day volumes and speeds, there is a good room for Ripple blockchain technology to snatch a good portion of its when it comes to cross-border payments worldwide.

There are almost 8000 banks all around the world, just imagine if only 1000 of them switch to Ripple from Swift, what would be the price of Ripple’s XRP then? Yes, $50 per token might not be the price then, but it will be far more than what it’s now.

Photo by SpaceX on Unsplash