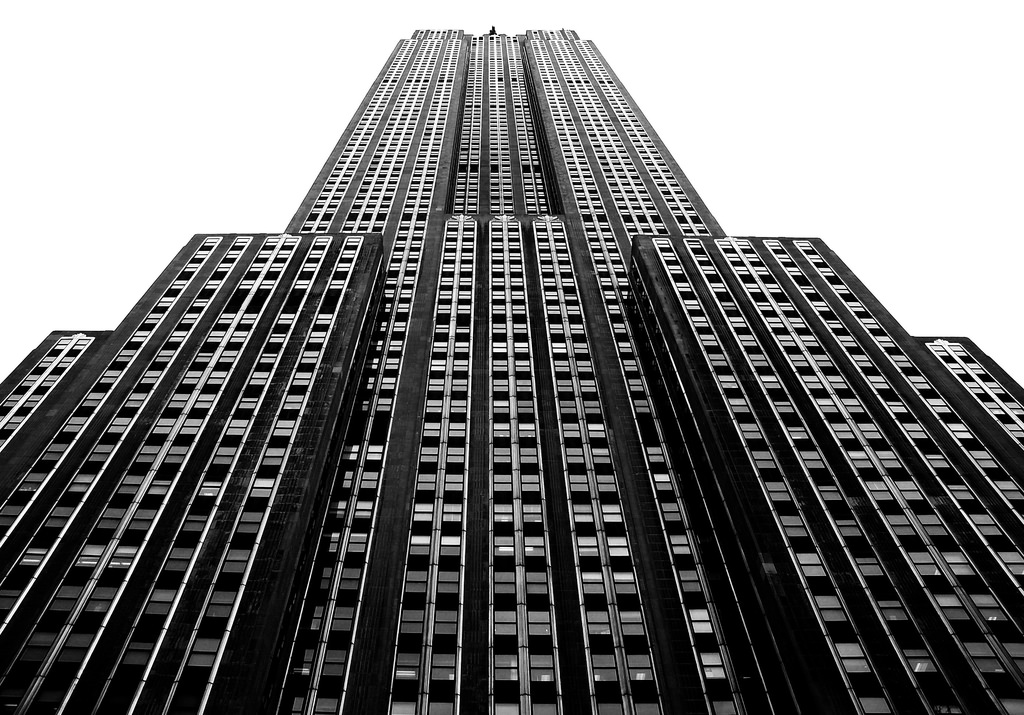 Since the ICO of TRON was introduced to the cryptocurrency market on 9th September 2017, it has been a sensation to myriads of traders across the globe. This digital currency was developed as a decentralized and open source blockchain protocol capable of providing various entertainment contents from all around the world to its users. The developers of TRON mentioned six different stages starting from Exodus to Eternity in their whitepaper. According to TRON’s whitepaper, these stages are distributed over the next five years until 2023.

Despite the sheer competition in the cryptocurrency market for a decent market capitalization as well as the price of individual coins, TRON now holds the eleventh position on Coinmarketcap with a steady upward trend. For other coins, it usually takes years to reach a market cap of billion dollars but this cryptocurrency has managed to achieve that feat within months (Circa 3 Billion USD on 29th March 2018).

TRON was tokenized by the end of 2017 and since then it has been going through frequent development updates and lucrative partnerships to move forward in the cryptocurrency market. Especially, TRON’s recent embroilment in the online gaming industry and partnership with BitGuild is likely to play a significant part in this currency’s future. Here, some of the recent technical updates along with its imminent future are discussed below.

Within a time period of one week (From 17th March 2018 to 23rd March 2018), this cryptocurrency has managed to complete and initiate a significant number of technical developments. Some of these completed developments are:

a. Addition of Unit Test Cases: Within the aforementioned week, TRON’s development team has managed to successfully add the unit test cases to TRON’s blockchain platform. They also finished the testing of the transfer function with only one machine.

b. Debugging of Network: Debugging the existing blockchain network on a regular basis is of utmost importance to any cryptocurrency. If the platform is bugged with some sort of compilation or other errors in the program, it can effectively slow down the transaction process along with causing other problems. TRON’s adroit team debugged the network in the previous week to keep the transaction broadcast unimpeded as well as to maintain the block synchronization.

c. Debugging the Logic of Block Generation: In a multi-node network like TRON, the logic of block generation has to remain flawless all the time to ensure block production under certain circumstances like the joining and omission of nodes, node initialization, etc. TRON’s development team completed this debugging process to maintain the functionality of this platform.

d. Improvement of the Blockchain Explorer: The team involved in this currency has managed to ameliorate its blockchain explorer considerably during the past week. Several new features have been successfully added to TRON’s blockchain platform including functions to create new accounts, new witnesses for voting, to transfer payments more swimmingly, and many more.

Besides completing the developments mentioned above, TRON’s team has also initiated several technical updates that would be completed shortly. Some of these updates are:

Even if TRON is still at its initial Exodus stage, it is progressing rapidly with frequent developments. Furthermore, this cryptocurrency is about to launch their first Testnet on 31st March which would be the first significant step in creating an open source entertainment ecosystem. If the developments achieved within a week are an indicator, TRON’s quest to lead the cryptocurrency chart by the end of this year seems highly probable; even after considering the volatile nature of this market.

Sharding May Bring About a Great Change in Ethereum Designs

Synereo (AMP) Coin Burn To Light Up The Market