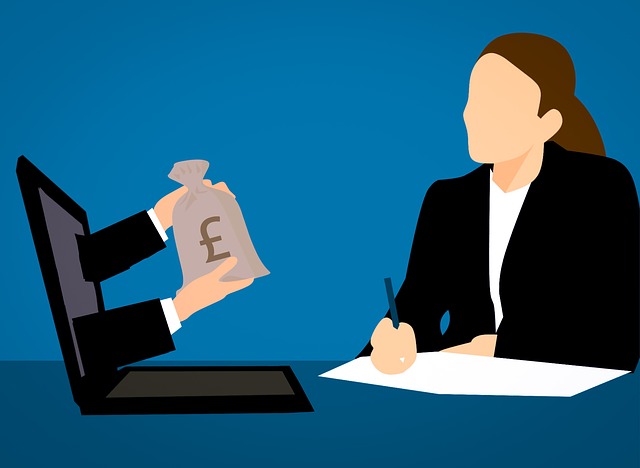 Tron (TRX) has achieved a significant milestone as Tronbet, one of the major Dapps on its platform (in fact, the very first gaming dApp on Tron network) that is yet to complete the first week of its launch has recorded more users on its platform. The gaming dApp has paid tokens worth more than $4.7 million to its users from the time it was launched.

Tronbet is a gaming platform where users can bet games through the Tron-link wallet. When bets are placed, a betting code is sent to them that then can be used to know the results of each game played.

Ethereum has been a top rival to Tron’s network – and this rivalry still stands. Tron, on the other hand, has reported that in the last couple of days, its daily transactions has peaked and exceeded 630,000 daily transaction volume.

Tron is on the quest to decentralized the entertainment industry, and it is succeeding as the blockchain project has succeeded in creating seven major dApps on its platform (so far), some of which are for music contents, payment solutions, and chat apps such as HummingPay and Seedit.

The Driving Force Behind Hike in Tron (TRX) Daily Transactions

A chunk of the increased daily transactions today on Tron’s network has been as a result of Tronbet. A tweet that went out yesterday by the team behind Tronbet, reads:

Tron peaked on its daily transaction surpassing Ethereum’s by 33,563 for the first time on Oct.18th. Following the trend, on the second day after that, Tron also exceeded Ethereum as it recorded a total of 630,018 surpassing it by 28,210. Overall, Tron’s network has had an immense increase, and in the last ten days, it has increased by 687 percent.

As in any case, Justin Sun celebrated this feat through a tweet:

To increase the number of users to an enormous level, Tronbet has also imputed a bonus structure that allows the users to receive ANTE – which permits them to place bets periodically on the platform. It is important to know that for every thousand TRX staked on Tronbet by a user, 1 ANTE will be received, according to a whitepaper released by the game. The ANTE token will soon be applied to other gaming platforms that will be created on Tron’s network.