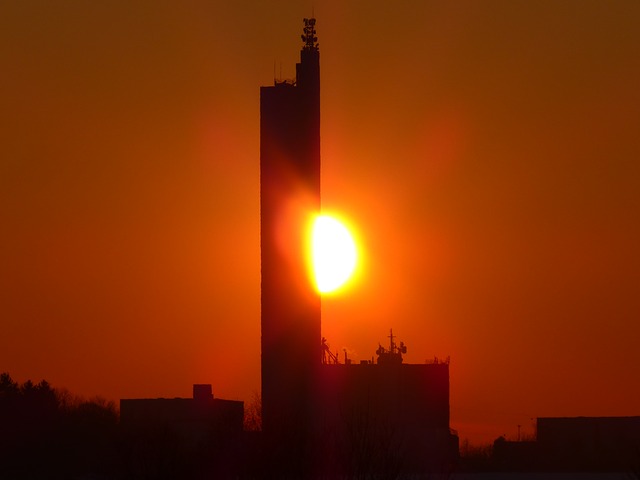 A couple of days ago, Justin Sun, highlighted the strides Tron has achieved so far. Sun said that the accounts on Tron’s network (Mainnet account) has surpassed 500,000 and it is still growing by the day. He also emphasized that Tron’s Mainnet is just 4-months old and it still has achieved much. Sun said:

Another latest (and a positive one) news on Tron’s network is that, on its mainnet, it recorded the highest number of transaction in just one day – about 600,000. According to a tweet by TRXPLORER.io,

“Yesterday, we had the highest spike of transaction on Tron network with almost 600k transaction in a day! 77% of those transactions were Smart Contracts that were triggered!”

So, Tron’s single-day transaction has surpassed that of Ethereum – more than 50%. It is important to know that Tron, as a digital currency, is doing very well in terms of decentralization – than its counterparts: Bitcoin and Ethereum. Tron has shown that it is much better than Ethereum, being that it has a strong extensibility, is very scalable, and has no transaction fee.

Lately, there has been exciting news around Tron and this is clearly due to its partnerships with giant companies around the world, which include partnerships rumors with Alibaba and Twitter too. Recently, there have been different rumors around the blockchain firm that it has partnered with the largest internet search engine in China. Before now, Baidu itself didn’t confirm the news and as such, that was just speculation.

Sun confirmed it by also retweeting the news via his personal official Twitter page. Nonetheless, reports say that both companies have collaborated to garner support from cloud computing facilities to foster blockchain services and apps.

On the other hand, Baidu will also benefit from this collaboration as it is set to venture into blockchain by creating a venture of its own known as Blockchain Commercialization Super Partner Program 1.0. This venture will help Baidu explore the blockchain world and its usefulness. It will also help to create a good blockchain ecosystem with the attraction of many public companies around the world.

“#TRON is happy to sponsor this debate and give 1 million USD to the winner. The result can be decided by the public vote. #TRX $TRX.”