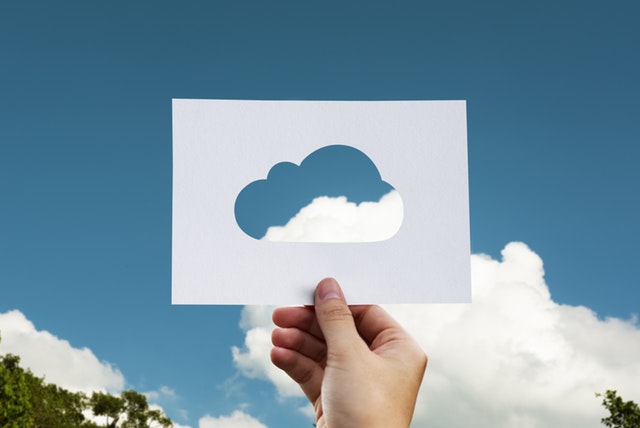 It has been almost an entire week since Justin Sun, the founder of TRON (TRX), announced a new big partnership for this cryptocurrency. His Twitter announcement did not provide a lot of information, except for the fact that the TRON partnership is with an industry giant worth tens of billions of dollars.

Even so, the entire crypto community started speculating about the new partner’s identity. Soon after the announcement, a new rumor emerged, claiming that the identity of an unnamed corporation was uncovered. According to the rumor, TRON’s new partner is none other than Baidu, one of the largest tech giants of China, which also represents this country’s largest internet search provider.

Baidu is often viewed as China’s version of Google, and if the rumors of a partnership with this company turn out to be true, this will be a big game-changer for TRON.

However, in days following the announcement, new reports started coming in with claims that the partnership will not revolve around blockchain technology. Instead, ODaily reported that the alleged partnership between TRON and Baidu will be focused on cloud computing. The report claims that TRON will be purchasing computing resources from Baidu.

Baidu to launch its own blockchain?

While not directly connected to blockchain technology, the partnership was seemingly established for the purpose of working on maximizing inter-compatibility in order to create, operate, and debug blockchain products. Many agree that rumors such as this are far too specific for them to be considered just rumors.

1/ ODaily: The 'partnership' between Baidu and Tron is basically about Tron buying cloud computing resources from Baidu. "The two parties have made no contact at the blockchain business level".

However, for now, this is all that they will remain, as neither TRON nor Baidu confirmed any of this, nor have they commented on these reports.

Additionally, ODaily’s report claims that the two companies have yet to form an official agreement on offering cryptocurrency or blockchain services initiated through TRX. Instead, the report claims that, for now, these two firms are trying to establish an agreement only regarding cloud computing services.

In fact, the same report claims that Baidu will not be focusing on TRON blockchain solutions, but will instead provide their own iteration via their own, soon-to-be-released blockchain. This is reported to be a part of the so-called “Blockchain Commercialization Super Partner Plan v1.0”.

Despite the new report, the TRON community, as well as the entire crypto community, is still left to speculate regarding whether the new partnership is real or not. Baidu’s plans for developing ‘Super Chain’ seem to be real, as the company has already released a white paper for this product last month. As for the part regarding the partnership with TRON, no confirmations from either party was released at this time.

Tron (TRX) sees the biggest spike in daily transactions on its network, 600k