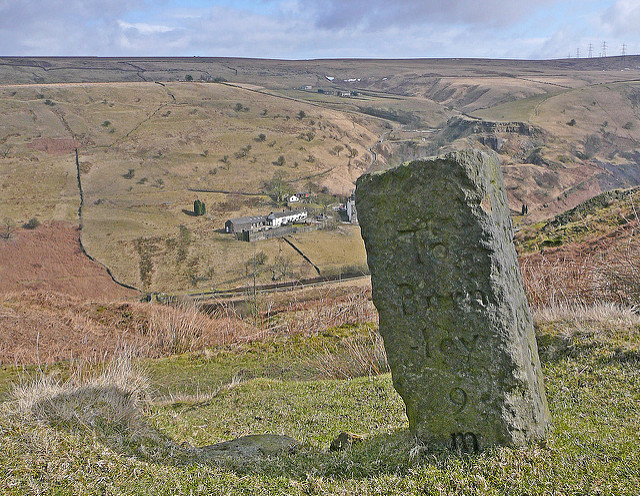 TRON (TRX) has just joined the list of KuCoin, one of the most active crypto exchanges on the market. Additionally, Justin Sun has shared on his Twitter account how TRX is doing in of his weekly reports.

TRON’s (TRX) continuous successes are not really surprising to anyone at this point since the coin has clearly demonstrated that there is no such thing as obstacles in its way to dominating the crypto world. Its recent victory is among the big ones, though, as the coin has entered KuCoin’s list, and the trading is supposedly starting today. A lot of investors see this as a possible spark that will ignite TRX price and send it to the moon.

#TRX will be listed on @kucoincom, TRX/BTC, TRX/ETH will be available on August 28 (SGT). #TRON $TRX pic.twitter.com/6wMxVLH23L

TRON got on KuCoin after being added on numerous smaller exchanges, but many believe that it would have gotten there sooner if it were not for its recent MainNet launch. Thanks to the MainNet, adding support for TRON seems to have been a bit more difficult on the technical side, but the issues seem to have been resolved now.

The addition of TRX on KuCoin also came only a few days before the scheduled TRON VM launch. This is definitely a busy time for TRON when a lot of changes are happening, but one thing remains constant — its price. Many believe that this is because TRX will only be able to trade against Bitcoin and Ethereum, and possibly other digital assets.

At the moment, TRON is in the green, with the price of $0.025232 per coin. The recovery may be on the horizon since TRON has seen an 8.80% increase in the last 24 hours, but this is still not enough for the coin to return to its former glory. For this recovery to continue, TRON will have to show technical strength, but it will also need a lot of support from its community.

Yesterday, August 27th, Justin Sun released another weekly report (in numerous languages) on his Twitter account. The report mostly talks about the Tron Foundation’s progress, and it briefly mentioned new upgrades and development. It consists of four parts — Tech development, activities of the TRON community, TRON’s team and partners, as well as market transactions.

So far, under the TVM’s ecosystem, it would seem that the team has managed to transfer security assurance within contracts, as well as to optimize node scoring functionality. Additionally, the Foundation has also completed the resource delegation for consensus.

There is also a significant chunk of work in progress, like additional attempts to improve the TVM ecosystem, and especially its security. Also, the Foundation wishes to introduce new design changes in the wallet.

As for the team, partners, and community, the report reminded us of various incentive activities that targeted the coin’s supporters. There were also mentions of the completion of TRX migration, bringing back withdrawals and deposits, the purchase of BitTorrent and its merging with TRON’s team in San Francisco, as well as a reminder that Project Atlas is underway.

Additionally, the report mentioned the TRON Super Representatives election, stating that Blockchain.org and TRXMarket are the new additions to the team. After those two, TronSpark and DAPPHOUSE joined as well, each being chosen by community votes.

Finally, there is the matter of the market activity. Recently collected data from COintrendz has shown that TRX is among the top coins per Twitter mentioned, and it is right up there with Bitcoin and Ethereum. Since the results came in, Justin Sun stated that the coin’s current goal is to reach as many exchanges as possible. So far, it would seem that TRON is doing pretty well, and it joined not only KuCoin but Allcoin too.

These Stellar (XLM) projects have the potential to revolutionize the cryptoverse