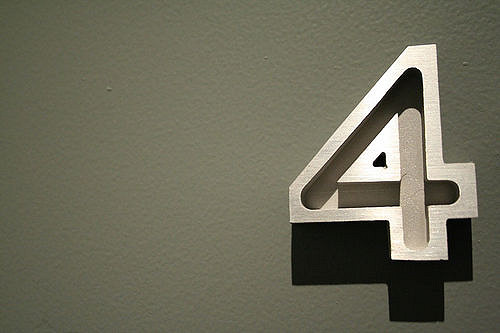 In an attempt to better understand the ICO process and possibly receive new insights, a social media intelligence company called Singularex has investigated 1200 ICOs that have occurred in the last three years. The company was researching 100 different factors that may have an influence on an ICO and their results and has managed to narrow the list down to 4 crucial aspects that have a say in how an ICO will perform.

Last year, various ICOs managed to raise as much as $6.8 billion. Before, they represented only a needle in a haystack that was all the venture money that US startups have managed to raise. From the start of 2016 to Q1 2018, ICOs raised over $9 billion, and the numbers continue to grow every year.

However, not each ICO performs equally a good, and only around 10% of them have managed to raise over $50 million per ICO. Around 70% of them raised amounts between $10 million and $50 million, while the rest got only $10 million or less. The most successful ones were HDAC, with $258 million raised, followed by Fileecoin with $257 million, Tezos with $232 million, and Votes, which had $224 million.

Obviously, the ICO market is growing and developing as quickly as the rest of the crypto/blockchain world. By studying their methods, as well as what they rely on, researchers were able to determine the main factors that are influencing the success of ICOs.

The first, and likely the most significant factor, is the popularity of the ICO’s website. Like any website, these ones gain popularity as a result of the projects’ marketing activities. The researchers have studied Alexa Rank of each individual ICO they managed to get data off, and have determined that this is among the top factors of influence. The more traffic the website receives, the bigger its rank when compared to other sites.

So, the closer the website is to the #1, the more popular it is. As a consequence, the more popular websites have raised much more money than those that are positioned lower on the list. For example, if the ICO has Alexa rank anywhere in between of 100k and 10k, it will likely raise more than those sites with the rank of 1M.

Most experienced investors have been known to pay close attention to what is happening on Github in order to determine which projects have potential and which do not. There are many ICOs that try to increase the quantity of their code by storing whitepapers, user agreements, working documents and alike there. However, Github is the place where the worthiness of the code is truly determined. In the end, the more repository stars a certain ICO receives, the more money they are likely to get.

Now it is time to talk about percentage. According to researchers, around 95% of ICOs usually distribute anywhere between 43%-79% of their tokens through the initial coin offering. If the percentage of distributed tokens is increased, that doesn’t mean that the ICO will collect more funds. Strong projects that are more confident in their quality, and sure of their success usually do not distribute more than it is necessary. Anything else than that might make a project seem desperate, which is generally a bad thing.

It would seem that everything always comes down to the community, which is not surprising, considering that a coin cannot live without its supporters. After researching communities of various ICOs, analysts found that not all of them are equally significant. Activity on Reddit and Telegram has shown to be more important than talking about ICOs on Facebook or Twitter. Platforms like these simply aren’t as popular in the crypto world as Reddit and Telegram. Additionally, many consider Twitter an unreliable place since it is easy to cheat on this platform. In the end, the success of an ICO might simply depend on how much of its community use Telegram as a method of crypto-related communication.

Stellar XLM is a Smart Play, Here is Why