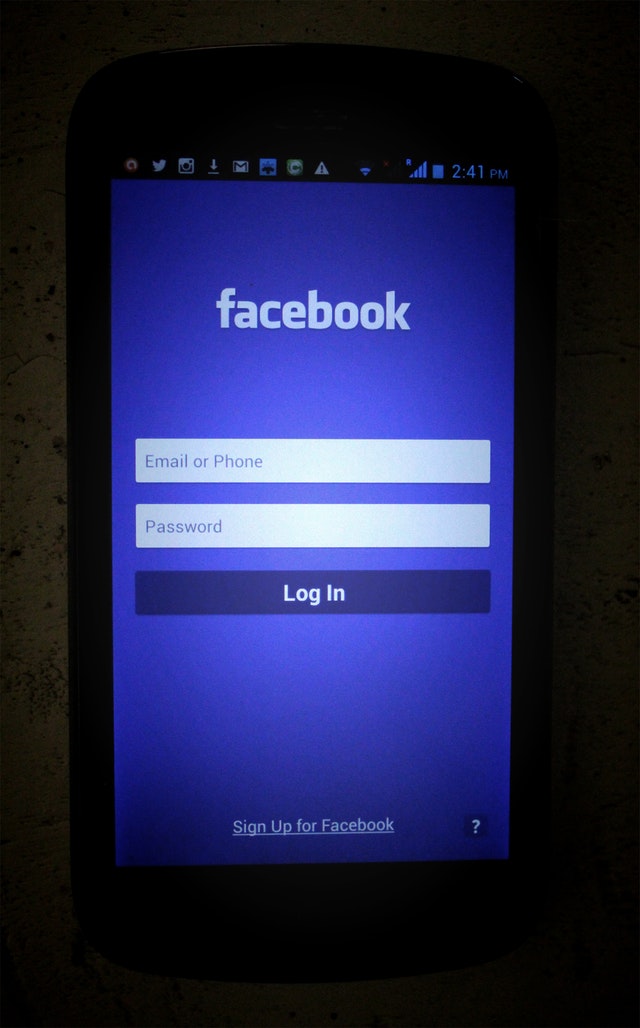 Facebook is one of the most used social media platform across the globe. The platform is estimated to have close to 2.23 Billion active users in a month. The firm also closed 2017 with an impressive $15.9 Billion in net income. It is with such a global dominance that the thought of the firm getting into blockchain technology and crypto is exciting as well as a bit scary due to the capability of the software giant to dominate the industry as it does with social media. The firm recently eased up on the crypto ad ban, signaling that they are warming up to crypto.

So what could Facebook build to rival what already is in the market?

David Marcus, who leads the Facebook crypto team, recently stepped down from the board at Coinbase giving a clear indication that the social media giant is indeed working into getting into crypto. When an exec steps down from a board at a firm, it is usually due to a conflict in interest. And if Facebook is working on crypto, then Marcus had to step down.

One of the projects facebook could come up with is a  digital asset that can be used on its Facebook platform and/or even facebook messenger. This crypto would have to be ideal for micro-payments such as tipping, as well as sending cross-border remittances. Tipping would be an addition to liking comments on facebook and a single username would suffice rather than the complex crypto addresses. Once again, this would be something similar to ReddID.

Due to the fact that almost everyone has facebook, we could see merchants with pages on the site, accepting business payments directly from the users on the platform. Here then comes the other part that facebook can excel in. They could come up with a back-end P.O.S (point of sale system) for the merchants that are free so long as you are on their platform and pay some convenience fee.

What about their own crypto exchange?

With Binance expecting to make $1 Billion in profits after one year of operation, the business of a crypto exchange is surely on the mind of the team at Facebook. One option would be to start from scratch like Binance did with an ICO or simply acquire Coinbase. Remember Marcus was on the board and he can use his influence to broker a deal. Facebook has the capability to orchestrate an acquisition and it would not surprise us at all.

An ICO would also work but with securities issues in the United States, they would probably not take this path. So, an acquisition is highly probable.

But all this is speculation

In conclusion, we’d have to wait and see what the team is working on with time. But it is okay to speculate what they will come up with given the fact that they had been rumored to having talks with the Stellar foundation. The story was covered by Business Insider.