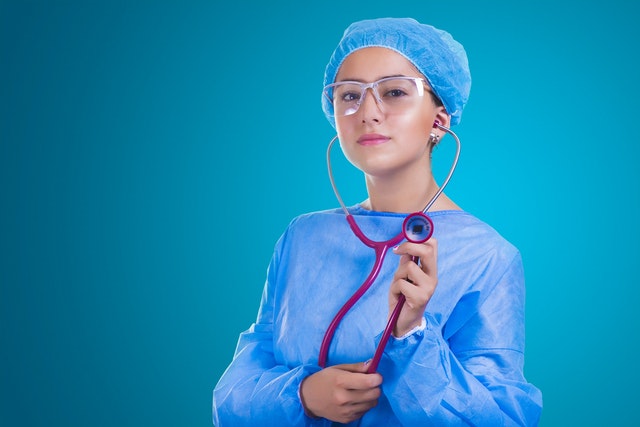 If you have been in the crypto space for more than a year, you know that every prediction and comment about cryptocurrencies in general usually has to be taken with pinch of salt. Whether Bitcoin hits the $1 million price mark or whether it crashes down to zero is pretty much anyone’s guess. However, there is one cryptocurrency apart from Bitcoin that has defied all predictions even baffling the expectations of its creators. That coin is Dogecoin (DOGE).

How it all began

Dogecoin was launched in 2013 by Billy Markus and Jack Palmer with the purpose of being a fun coin. Almost right after its launch, Dogecoin took on a life of its own spawning a community of sellers, buyers, miners, merchants, speculators, and beggars all in their thousands.

Currently, Dogecoin is ranked among the top 50 cryptocurrencies on CoinMarketCap with a market capitalization of over $300 million at the time of this publication. Dogecoin was meant to die a natural death after a couple of months of making rounds as the parody coin online. However, DOGE has continued to survive, growing in popularity even after attacks that saw Dogecoin holders lose millions.

So what value does this parody coin represent to the extent of it continuing to gain value even after years of being abandoned by its developers? Well, a couple of industry experts have weighed in on the matter and here is what they have said so far.

What experts have said about Dogecoin

To begin with, one of the reasons that seem to compel most newcomers into buying into altcoins is their low price. Well, at least that is what Lewis Tuff, the chief platform engineer at Revolut believes. According to him, new market investors are pumping money into cryptocurrencies like Dogecoin due to their low price tag in a bid to make gains when the coin get to a higher price mark.

This is not new in the market. In fact, it has a common name which is  “HODL”. Basically, an investor would prefer to hold a whole amount of Dogecoin instead of a fraction of Bitcoin. Currently, Dogecoin is priced at $0.003 and even though most experts like Mr.Tuff will advise against investing on cryptocurrencies based on their low price in the market, most newbie investors will naturally find it easier to HODL as opposed to conducting research and investing based on a platforms technicality.

The CEO of Eidoo (a multicurrency wallet development firm) Thomas Bertani, believes that altcoins such as Dogecoin represent a lack of research among new investors. To back up his claim, Alvara VP, Richard Asquith has also weighed in on Dogecoin in the past saying that it’s a “clear indication of speculation.” According to Asquith, speculators are in search of the next bubble and that is why altcoins such as Dogecoin are attractive only as speculation conduits.

No matter what the experts say about the parody coin, it’s pretty clear that it’s here to stay. Currently, Dogecoin developers have embarked on developing the platform once again after years of abandonment.  Plus Dogecoin has somewhat regained its popularity as the developers have already updated and released new protocols that allow exchanges and merchants like LazyPyramid accept Dogecoin as payment. For now, however, the future of DOGE is what every Shiba is waiting to see.