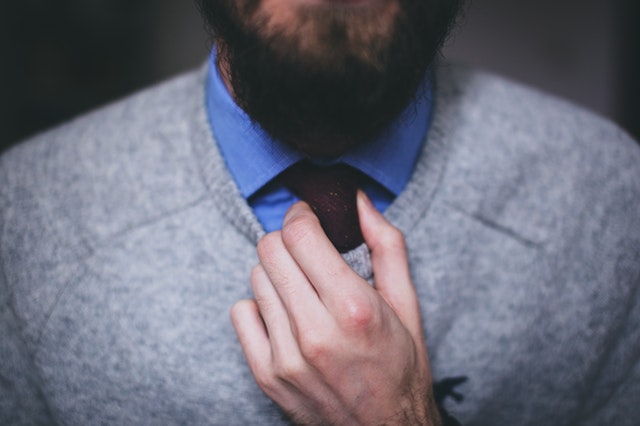 One of the biggest BitTorrent clients in the world, µtorrent, has just announced that it wants to bid for becoming TRON’s (TRX) Super Representative.

Following the launch of its MainNet and token migration to their native blockchain, a cryptocurrency TRON (TRX) has started its Super Representative election. One of the biggest twists in the election was when TRON’s own founder, Justin Sun, decided to run and was elected a Super Representative in less than a day.

Now that the news about BitTorrent being a large factor in TRON’s Project Atlas has come out, another twist came from one of BitTorrent’s largest clients, µtorrent. In a new, surprising move, µtorrent announced that it will bid for a position of TRON’s Super Representative itself.

This election is an important event for TRON since it will decide the future governance of the crypto’s blockchain. Additionally, those elected to become Super Representatives will receive some unique benefits and privileges, not to mention the profits made from the DpoS algorithm.

All of the Super Representatives are elected by TRON token holders so that all potential power abuse and corruption will be effectively eliminated. Justin Sun has stated that the process has a large philosophical component and that it is a rather convenient solution. He added that he has always been a believer in the sovereignty of the people, as well as their rights. He has now transported those beliefs to his token, and each of them has a vital role to play in unlocking true decentralization. This is also where he announced his own candidacy for Super Representative.

Soon after that, on July 25, it was announced that µTorrent wants to do the same. The TRON Foundation stated that this BitTorrent client in particular shares the values and views of BitTorrent itself, which is also a candidate for the Super Representative.

As mentioned previously, BitTorrent was recently purchased by TRON, and for a while, the reason behind the purchase was unknown. Then, only days ago, it was announced that BitTorrent is to be used with TRON in a new ‘secret project’, called project Atlas. BitTorrent’s large network will be used for improving TRON transactions and is expected to eventually give this coin a monetary value.

For now, Justin Sun continues his work on meeting the milestones announced by TRON’s roadmap, while attempting to improve the blockchain’s quality at the same time. One of the aspects of his leadership has also been his high level of interaction with TRON’s community. Thanks to his efforts on Twitter, TRON has developed one of the most supportive and popular communities in the entire crypto world.

As for the Super Representatives election, a significant number of places have already been filled. The elections will continue until all 27 Representatives have been chosen, and TRON will be able to continue to the next phase of its development.