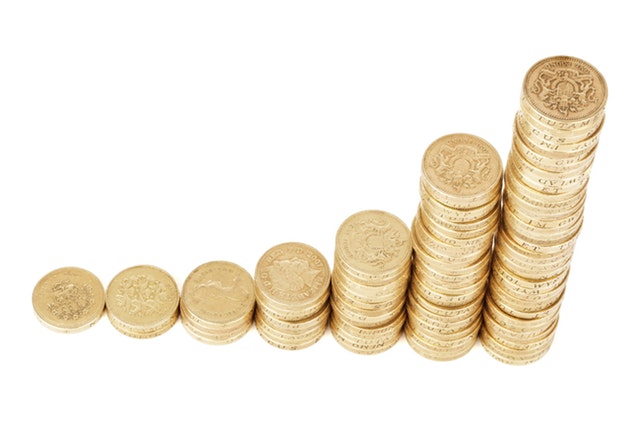 If you’re a supporter of Bitcoin Cash (BCH), there is an easy way to support its ecosystem and make a profit at the same time, and that is Bitcoin Cash mining.

As you probably know, mining is a complex process of solving difficult mathematical equations for the purpose of validating transactions. This is what makes mining the most important aspect of every crypto, while the miners themselves are invaluable members of that coin’s community. Not only do they make transactions possible, but they also increase the coin’s circulating supply.

One thing that should be clear to each and every would-be miner is that crypto mining today is not what it once was. When cryptos first appeared, mining was a fast and easy way to get to new coins. However, back then, cryptos were usually not that valuable. Of course, the times changed, and their value skyrocketed over the years.

However, this also affected the mining process, and today, mining requires a lot of resources, expensive equipment, and more often than not — joining the mining pool.

While it is still possible to make a profit through the mining process, every future miner should try and calculate how much they can earn, and if the profit can cover the expenses. The problem with mining is that it can be profitable, which is why a lot of large corporations, and even some governments, entered the mining industry.

Because of this, individual mining can often be quite difficult to achieve, and for some cryptos like Bitcoin, it may be next to impossible.

While BCH mining is quite similar to BTC mining, there are still some key differences that every miner should be aware of. For example, the limit of a BCH block is 8MB, while BTC block can only grow to be 1MB. While BCH blocks are bigger, this also means that they require more computing power to mine them. This also means that more power is required, which will make the bills that much larger. However, larger blocks also mean larger rewards for the miners after each block is successfully mined.

Now, since both of these coins are based on the same blockchain, the current mining reward is also the same — 12.5 coins. However, the biggest difference lies in the price of these two coins. At the time of writing, Bitcoin is valued at $6,651.20 per coin, while the price of Bitcoin Cash is only $537.84 per coin.

Due to such a dramatic difference, Bitcoin Cash mining can only work if the complexity of the block is lower than that of Bitcoin blocks.

In the end, a lot of miners have found that mining BCH is less profitable than mining BTC. Some have even experienced losses at some point. However, the interesting thing is that they continued mining, despite the current losses. This can only mean that their faith in BCH was high enough for them to continue, and a lot of them have decided to hold on to their coins and wait for the price to increase.

The conclusion here is that BCH mining can be profitable, but a lot of the profitability lies in the coin’s price. Considering that the market has been pretty bad throughout the year, calculating the coin’s current price is not exactly the best way to determine its profitability. There are many who believe that the new bull run is just around the corner, and when it actually arrives, Bitcoin Cash mining will once again become every miner’s main goal.

5 Blockchain Conferences to Add to Your Calendar in Q4