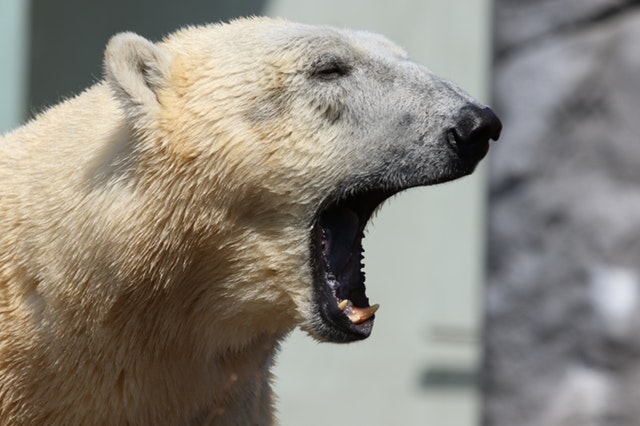 For traders and investors looking for advantageous and opportunistic timing in the cryptocurrency complex right now, the game is a very simple one: pay close attention, and it may pay off in the long term in a big way.

The justification for this view is exemplified well by both Cardano (ADA) and EOS. While these charts may look quite different at first glance, there are some similarities under the surface that we will explore. To make a long story short, the potential for a final purge and rebound that provides an extraordinary and low-risk opportunity in coins like these are growing by the day, and both of these coins bear close attention at present.

Cardano (ADA) has begun to flash some very interesting signals, in technical terms, that traders should begin to appreciate at this point.

The pattern in Cardano (ADA) is something of a bearish trend tempered by the potential for seller exhaustion at current levels.

As the process of a bearish trend plays out, one may think of this as something like the process of exhausting a supply of fuel. In this case, the fuel for a bear market is “potential sellers”. As should be intuitively clear, a technician’s job in a potentially late-stage bear market trend is to monitor the market for signs that possibly signify that the market is running out of that fuel.

In this case, Cardano (ADA) has been testing important support established originally in mid-March around the $0.12 level, which is being either reaffirmed or retested in recent action with a break slightly back underneath that level toward the end of last month.

The lows at that time were accompanied by what verged on new possible all-time lows in the print for the 14-day RSI in Cardano (ADA).

At this point, the number one signal to suggest the possibility of an exhaustion of sellers, and the further possibility of a low-risk, high-probability longside entry set up, would be a divergence in the RSI indicator on a slightly lower low in coming action in July.

In other words, if you see Cardano (ADA) move down perhaps to test the dime level in US dollar terms, and as it does so, we see an RSI score that is above the levels printed in late June, and then we see a following move to rebound back above the levels seen over the last month – perhaps to test the $.15 level – that may work spectacularly well as a signal about an important inflection in the trend that has been defining this market.

EOS provides us with an interesting contrast to the pattern we just reviewed above in Cardano (ADA). This coin has actually been far more bullish over the past year in many ways, however somewhat more worrisome in the past 48 hours.

This is important to monitor closely at this point because we are in fact seeing the possibility of a break underneath a long-term bullish trend line that has defined this chart since last October.

With its low in late June – put in place around the $7 level – EOS signaled a potentially sustainable low given that it was checking a longer-term support line, holding the level, and then moving back higher.

At this point, however, we are starting to see weakness reemerge and substantiate the premise that the bearish momentum in the trend that defines EOS since it’s late April highs may have further to go, with the potential for retest of levels last seen in late March and early April, around the $4-$5 zone.

However, our premise here is that we are in the latter stages of bearish momentum for the crypto complex as a larger asset class phenomenon. This suggests that downside breaks of support may be precisely the most important times to be watching coins like EOS like a hawk as it may prove, in retrospect, to represent a very powerful long side opportunity.

Keep a close eye on this one if and when it moves below its recent levels.

Litecoin (LTC) on the edge of mass adoption, the best time to invest