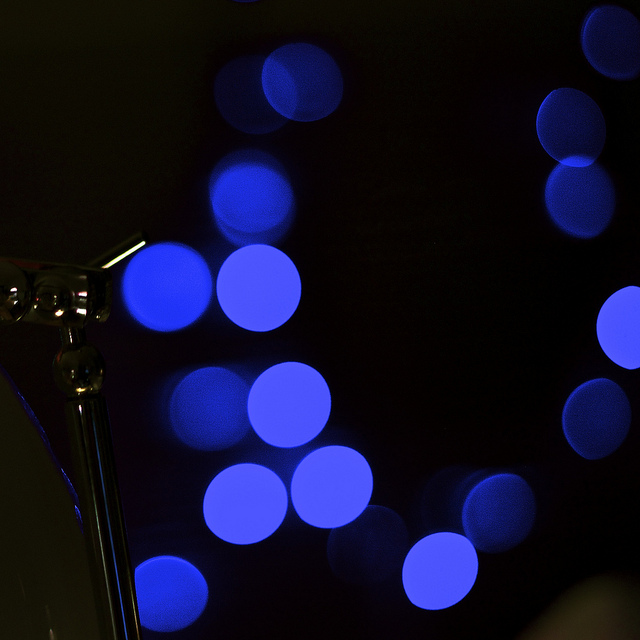 With major cryptocurrencies like Bitcoin turning to red, it has been a big year for the altcoins so far. This year saw some excellent performances from the lesser-known currencies. At any rate, Cardano (ADA) features, among the big gainers in the market. Traders who are attuned to the news of this currency must be aware how the coin has heightened traders’ interest with some exciting developments. In this fast-paced volatile market, it’s becoming increasingly difficult to sustain a consistent performance.

Faced with fierce competition, almost all the top performing coins are introducing new updates to level up their game, and Cardano is no exception.  A little insight into its latest technical updates will reveal how this cryptocurrency is all set to overthrow its competitors with some powerful system updates. From wallet update to networking updates, Cardano has geared up to embrace the crypto rally. Speaking of the technical updates, the coin is planning to make a fresh comeback with new Testnets after the successful implementation of the recent upgrades.

The New Testnets and Project Goguen

The growing interest in Cardano can be associated with its competent development team (10HK), which has introduced some impressive updates in the last few weeks.  The developers at 10HK have done an amazing job so far and promise to deliver some powerful upgrades in the coming days. Among the up-and-coming technical updates, mention must be made of the two new Testnets, which are scheduled to release in the coming months.  While the first Testnet of Cardano, or the K-EVM, would be operational on May 28, the second Testnet, or the IELE VM Testnet would be launched in the third quarter. As per the records, both of these Testnets will be deployed to boost Cardano’sGoguen project.

Discernibly, the Goguen project is one of the two major projects of the 10HK developing body. As evident from the project manager Gerrard Moroney’s comments on the YouTube video, the project strives to offer smart contract facilities for the blockchain. The project, which will be functional following the launch of the Testnets, is going to deliver side chains, enabling users to transfer their digital assets between two blockchains without any intervention from a third party. As an open source decentralized system, Goguen will allow its cryptocurrency enthusiasts to hold several cryptocurrencies in a single ledger.

The 10HK Team: The Talisman for Cardano’s (ADA) Upturn

In the highly competitive world of cryptocurrency, the success of any blockchain is largely determined by the performance of the development team. Equipped with an efficacious team of developers, Cardano is widely appreciated for its highly efficient security protocols. The 10HK team, which constitutes some leading minds associated with the industry, has proved its mettle a number of times and is the catalyst for Cardano’s recent upsurge. Cardano’s 10HK team is set to impress users with its new release, the Ouroboros Genesis. As you can guess from the name, Ouroboros is the algorithm which regulates Cardano. Like most of the algorithms available in the market, Ouroboros is based on proof-of-stake, which has a number of prominent advantages over proof-of-work. Although security breaches are not entirely unheard of, the algorithm has been widely acknowledged for scalability. Going forward, the announcement from the development, which came as a surprise for many, anticipates making Cardano one of the most scalable investment options.

Cardano’s Performance in the Market

Going by the price trends, Cardano (ADA) is one of the biggest gainers of the price upsurge.  April has seen some positive development in Cardano’s response; as per the records, the cryptocurrency has expanded by 200 percent. ADA, which was trading at $0.15 initially, is presently trading at $0.355641. Cardano, the 6th largest currency by market capitalization, has a market capitalization of $9,220,729,293 as of April 30, 2018.

The recent technical developments, which have boosted its position in the market, have widened the gap between Litecoin (LTC) and Cardano (ADA).  Apparently, Cardano’s market capitalization outpaces Litecoin’s with approximately $500 million. Cardano which has dropped 1.22% from its previous position is experiencing a temporary decline, but the announcement of further technical updates from the 10HK team indicates positive developments for the currency. Considering the growing interest in this altcoin, this promising altcoin is all set to make a powerful comeback in the market.

Is Now the Right Time to Invest in ReddCoin (RDD)?

The Effects of the ERC20 Batch Overflow Bug