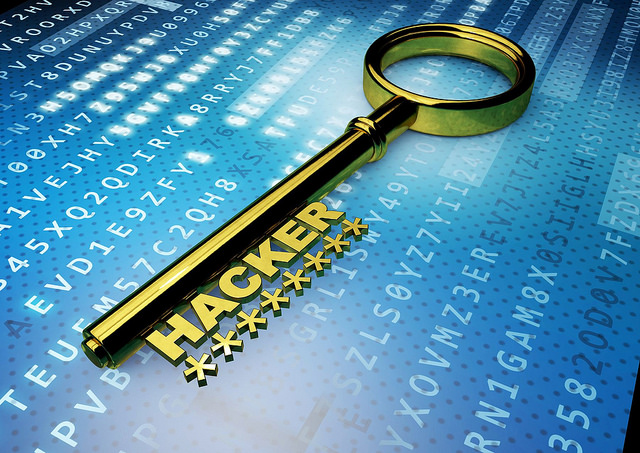 The cryptocurrency marketplace has always been susceptible to complicated fraudulent transactions and data-breaches, spearheaded by a number of hackers that want to exploit the potential weaknesses in the system. The most recent case is that of a bug that exposes a critical vulnerability in the ERC20 protocol. Investor circles and crypto-analysts were occupied over the last week since the news of the bug broke out, and its effects can be readily visible on the affected tokens.

The bug was first detected by PeckShield, a blockchain based security startup who found that there are critical areas of vulnerability several Ethereum smart contracts.  The bug triggers an “integer overflow”, a glitch where attackers can transfer a huge amount of tokens to any address with a zero balance. Following the discovery, several Cryptocurrency exchanges like OkEx and Huobi Pro suspended ERC20 token trading, and several tokens like UGToken, SMART, MTC, FirstCoin, GG Token, CNY Token, MESH and SMT feeling the direct effects.

A Little about the ERC20 Protocol:

The term ERC20 refers to a particular technical standard applied to smart contracts operating on the Ethereum blockchain. It allows developers to accurately predict the interaction between multiple tokens. These also include specific protocols for token addresses as well as how each token is accessed.  The number of ERC20 has risen exponentially over the last year, with EOS, Bancor, Quash being just some of the successful ones.

As detected by PeckShield, the ERC20 bug was first noticed when an unusual transaction associated with BeautyChain was recorded, where large amounts of BEC tokens were being sent to different wallet addresses.  The bug, coined as “BatchOverFlow” could be exploited by attackers to generate an extremely large amount of tokens to deposit into a normal address, making them vulnerable to price manipulations.

Effects of the Bug:

The effects of the bug could be almost instantly felt, with the news spreading like wildfire inside the crypto-community, sparking negative sentiment among investors. Many exchanges such as OKExv suspended deposits of ERC-20 Tokens almost immediately. However, many entities were not spared from the ill-effects of this bug, as evidenced by MyEtherWallet. Users of the wallet inadvertently interacted with a phishing website, which exposed their login data as well as fund information.

Other effects like Poloniex, Coinone, Hitbtc, Changelly, QUOINE etc followed suit and suspended all trading activities with ERC20 tokens. Almost all exchanges have started reviewing their security vulnerabilities as well as an internal inspection to detect the vulnerability. U.K based researchers have already concluded that about 34000 smart contracts are at a risk of infiltration, which valued to a total of $4.4 million in Ethereum, accounting for 3.4% of smart contracts on the global scale.

Vulnerabilities in any Cryptocurrency protocol can be disastrous in the long run, providing hackers and criminals to swindle away huge sums of money from exchanges.  This is, however, not the first time a case of “integer overflow” had been detected, with Coinbase suffering the same fate almost a month ago.  At the beginning of March, Dutch security firm, VI Company had found that Coinbase users cold reward themselves with endless amounts of Ethereum. Thus, the latest case of the Batch-overflow bug should be handled effectively to ensure that such security gaps do not appear in the near future. Already exchanges and wallets are trying their best to mitigate the situation, with MyEtherWallet ‘s CEO promising a full refund if the fault is their own. No matter who the culprit is, however, repeated detections of vulnerability in Ethereum’s system can damage its long-term viability and reputation, effectively dislodging it from its podium.

Cardano (ADA) to Make a Fresh Comeback with Two Testnets