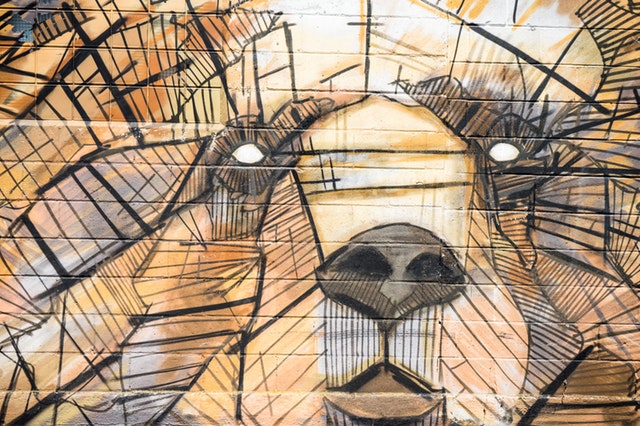 As the downward movement of the entire cryptocurrency market continues for the rest of the week, both Cardano (ADA) and Stellar Lumens (XLM) are struggling to reach their respective resistance points and are slightly on the bearish side of the trend. At the time of writing (12th July 2018), Cardano holds the eighth position on Coinmarketcap whereas Stellar Lumens is just one step ahead securing the seventh position. Below, you would find out the most recent price analyses of both of them against USD to have an idea about their future.

The price of this cryptocurrency is now veering around the $0.12 mark and following a downward trend. However, by applying tools like Fibonacci retracement, we can observe an indication of trend reversal very shortly. The difference between the moving averages is also gradually decreasing which also indicates the very same fact. The relative sell index (RSI), however remaining in the similar position might change the hourly MACD with its upward movement and bring the currency back to the buying zone. Also, Cardano has been in an advantageous position in comparison with Bitcoin for the most part of this week which provides it the edge required to change its current trend. If the moving averages continue to get closer, it will be just a matter of time that the red candles of bearish trend would change into green bullish ones.

Stellar Lumens is sitting at the $0.187256 mark which still indicates a bearish trend with a decrease of 0.41% from its previous figure. Besides the US Dollar, XLM is also following a downward trend when compared to Bitcoin. Throughout this week, XLM has been trying to reach its resistance of 0.2200 USD mark. A few hours earlier, it got immensely close to that figure but rejected and came down below $0.18 mark with an RSI of 37.212. However, at this moment the value of the RSI is slightly on the higher side which might be a good omen for the traders across the globe. Similar to Cardano, the difference between the moving averages is also decreasing which might indicate a reversal in the current bearish trend. As per the breaking point in the upper trend line of the previous analysis, the bulls were defending the downward movement of the price from a psychological perspective and depending on the market sentiment.

The development team of XLM has been working hard in order to change the current scenario. On 10th July, this currency announced their support for a new start-up named London Football Exchange. Several partnerships and listings are still on the way for this currency which could change its market sentiment.

Based on this information, it can be inferred that despite the fact that both of these digital coins are slightly on the bearish side, a strong bull run is right in the corner.

Litecoin (LTC) on the edge of mass adoption, the best time to invest