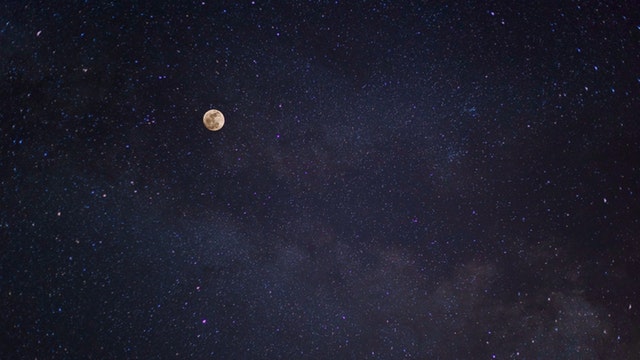 Verge (XVG) has earned a status of one of the most talked-about currencies back at the end of March and the beginning of April when it was announced that XVG is going to reveal a mystery partnership that should sky-rocket Verge. Once the partnership was revealed, Verge remained in the spotlight. Now, when the market is turning sluggish once again while the majority of coins and tokens are trading in the red, Verge has some good news about an old-new case of listing.

Verge: On and Off with Changelly Exchange

Although Verge was doing pretty well around April 19th, as its mystery partnership was revealed for the public on April 17th, two days before the above-mentioned date, Changelly exchange decided to de-list XVG from its list of trading currency.

The announcement came on April 19th alongside with de-listing Verge from this exchange, which was considered to be quite a negative case for XVG and its exposure.

To explain the reason why Verge has been removed from the list of trading coins on this exchange, the team behind Changelly stated that they have decided to de-list Verge because they had some technical problems with support regarding XVG on their exchange platform.

That is how, instead of trying to find a way of resolving this support-related issue, Changelly decided to de-list XVG, that way causing Verge to lose one of its listings, that way lowering its exposure.

However, it seems that Changelly has had a change of faith, so Verge is welcomed to the exchange again, getting a listing one more time on this exchange after a month since it was initially removed from the listing of the mentioned exchange.

Verge has tweeted about this case, three days ago on May 16th, while Changelly noted its users on May 17th that they are able to buy their XVG units at best prices as of the mentioned date.

This way, Verge has gained recognition that there is nothing wrong with the XVG support, as well as gaining more on its exposure due to acquiring another listing.

TapJets and Verge: How Did the Poll Go?

On May 15th, TapJets, which is a mobile application and service for renting and travelling by business planes, jets and private planes at best prices, announced via Twitter that their “crypto friends” (referring to the team behind XVG) asked them to become one of the available payment methods available for their customers.

As a reply, TapJets’ own CEO, Eugene Kesselman, decided to make a poll, that way also making a small voting competition between Verge, Litecoin, and Ripple. The TapJets team has then shared the results of the poll where Ripple had the most votes (44%), Litecoin had 35% of the total votes, while XVG concluded with 21% of the votes of the public.

TapJets then finished their tweet with a question: “What should be our next move?”

Although Ripple, as the third-best currency, followed with Litecoin as the 6th-best coin on the global coin ranking list, had the majority of votes, having Verge voted up with top cryptos makes up for a success in a way.

Although Verge had “only” 21% of the total votes, it might be the case that TapJets decided to include all of the voted currencies in their payment method options, which could most possibly also include XVG as one of the payment methods on TapJets.

The market has turned sluggish once again, and so did Verge. After having a small break from plummeting with the market, the majority of currencies started to trade back in the red again as of yesterday on May 18th, with only a couple of exceptions (take BNB for example – Binance coin collected over 17% of gains at the time despite the market trend).  Litecoin and Ethereum seem to be also doing pretty well at this moment.

Thus it might be better to say that the state in the market looks pretty colorful today.

Today, we can still see a great portion of currencies going down with the current market trend, and Verge makes up for no exception, although the latest drop wasn’t as harsh to XVG.

After the latest change in the market, verge has dropped by -0.24% against the dollar, while it also went down in oppose to BTC, plummeting by -1.30% against this crypto.

Ranked as the 28th coin in accordance with its market cap, Verge can be currently traded at the price of 0.052$ per one unit.

Although still away from its all-time high of around 0.23$ per one unit, XVG has managed to acquire a set of gains in a total of 13000% during the course of a single year.

The SEC Launches a Fake ICO for Security Purposes