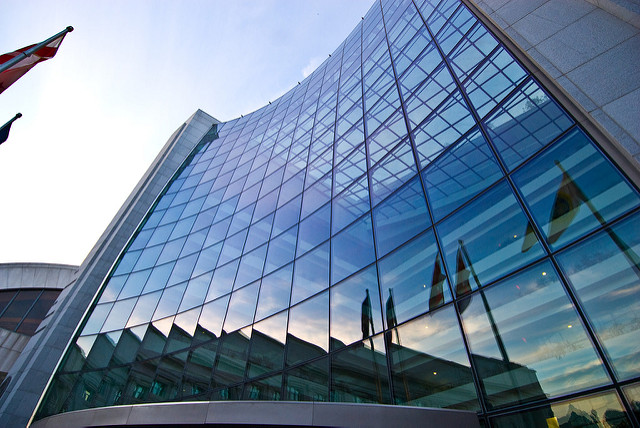 During the last week, Securities and Exchange Commission (SEC) has launched its own ICO, which surprised the majority of the crypto community. Although many investors were ecstatic to have a taste of SEC’s own ICO, a case of confusion was soon created once the first Howeycoin units started with live trading. However, there was a surprise revolving around the SEC’s own Initial Coin Offering.

SEC Launches Howeycoin: Investors In for a Massive Surprise

SEC went with launching its own ICO, called Howeycoin. The launching was officially confirmed with the launching of its own white paper, where SEC also presented a pretty flattering investment ladder with promising returns of 2% on daily basis.

Apparently, it was clear what the objective behind this ICO was as soon as the investors started to invest in Howeycoin. Any investor, who went on with buying their share of Howeycoin units, was immediately redirected to the official website of US Securities and Exchange, investor.gov, where they were noted that the coin they were interested in is actually a scam.

As soon as the investors were directed to the landing page of the official website of Securities and Exchange Commission could read loud and clear that Howeycoins were actually a fraud.

The announcement on the landing page of investor.com stated: “If You Responded to An Investment Offer Like This, You Could Have Been Scammed – Howeycoins are Completely Fake!”

So, why SEC decided to go on with this prank?

Because the ICO “prank” wasn’t a prank at all – remember, Howeycoins are said to have been launched in order to educate the public and that is exactly what SEC did on this occasion.

They have managed to show the investors that as much as a certain coin looks attractive and makes up for a great investment, even if backed up by a familiar name, it can still be the case that a certain coin might be fake, representing a product of a fraudulent nature.

SEC claims that not many investors are getting involved in researching the coin prior to investing in the coin, and often missing all the red flags that might indicate that the coin they are interested in is a complete fake, and a part of a fraud.

SEC claims that these fraudulent ICOs are pretty easily identifiable in case all investors pay attention to the red flags.

To educate the public about the fraudulent ICOs, besides from launching a fake coin to prove to investors that any coin can be a scamcoin, no matter how promising it may sound, SEC has also listed red flag alerts that might aid the investors in differentiating fake coins from real promising ICOs that make up for a promising investment.

One of the red flags that you might encounter as a crypto investor is having claims of high gains and guaranteed returns. That means that if you come across unrealistic promises that your investment will return to you on the same day in a form of monetary gains, it is probably not as promising as it might sound – most probably you have just become the victim of a scam in case you believed the promise of high returns.

That is one of the main reasons why SEC decided to launch their own scam coin – to educate the public about the dangers of investing in ICOs that you know nothing about.

To read the full list of all red flags, all investors can visit the official site of Securities and Exchange Commission, investor.gov.