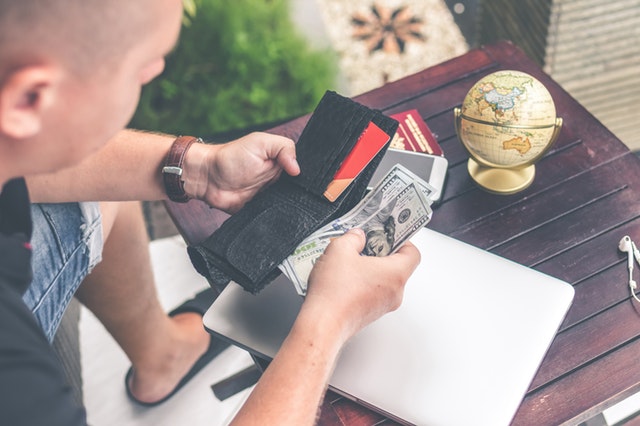 In a recent tweet, Verge developer @marpme_ had this to say about the new wallet.

“Everything becomes more mature! At the moment I’m mainly focusing on stabilizing the wallet. It will feel way more smooth and reactive as you may see. The first iteration also called v 0.1 (still alpha) will soon be done. $XVG #vergecurrency #vergeFam #vergeArmy”

@marpme_ is a software engineer with the Verge team. He also went ahead to post a video of the new wallet to accompany the tweet that can be found here.

By taking a first glance at the video, one can see that the Verge team is working on making the Verge wallet to be more user-friendly. A lot of Verge users are excited about the announcement and cannot wait for the full release of the wallet in the future.

Some of the suggestions by XVG fans with regards to the new wallet included the following:

The current market analysis shows that Verge (XVG) has not been spared by the current market decline that is affecting the entire crypto market. XVG is currently trading at $0.0522 at the moment of writing this and down 4.12% in 24 hours. Most of the times, when the market is like this moving into the weekend, recovery happens late Sunday or late Monday. All fingers are crossed hoping that Bitcoin does not dip below the $8,000 mark before then.