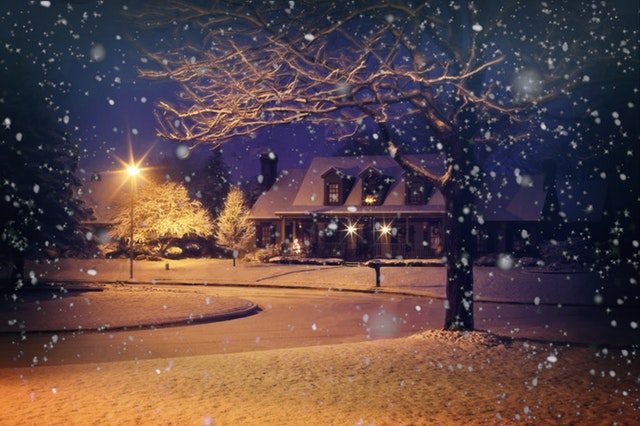 Crypto has been through a lot in the past 12 months, and while the last year’s situation indicated that big things might happen, 2018 quickly crushed such hopes.

On December 16th 2017, the crypto space, led by Bitcoin itself, reached the heights that no one even imagined a few years earlier. Each Bitcoin was valued at $19,000, and the market was worth hundreds of billions of dollars. The situation did not last, however, and the market crashed in early January 2018, bringing digital currencies back down.

For months, Bitcoin was managing to resist the bear trend at around $6,400. However, this situation changed in mid-November, after the second market crash in 2018. The number one coin soon dropped down to $3,200, and many believed that this is only a beginning of a downward spiral that will take it all the way down to zero.

However, that is when something happened, and the situation took an unexpected turn. On December 17, exactly one year after BTC hit $19,000, the coin started growing once again. For an entire week since the crypto market has been trading in the green, and experts are still struggling to find a reason why.

The rally brought Bitcoin’s price to above $4,200, effectively increasing its value by $1,000 within a few short days. However, the growth of the crypto market managed to overperform even Bitcoin itself, and the market grew by $40 billion within a single week.

As mentioned, other coins joined the new surge, with EOS having the largest gains of over 20%. While Bitcoin Cash and c also saw massive increases, many believe that they are still attempting to stabilize after the mid-November BCH fork.

The rally has provoked expert opinions and educated guesses from analysts around the world. While some believe that this is a beginning of something big for the crypto space, others claim that it is just a temporary boost which will quickly end. Meanwhile, experts are also trying to find a reason behind the boost, with some of them, such as eToro’s Matt Greenspan, believing that it has something to do with trading strategies.

According to Greenspan, people are trying to reduce their own exposure during the holidays by closing out high-risk sell positions. This creates higher prices, which results in a rally such as the one that the market is experiencing right now. However, Greenspan’s explanation also predicts that things will change soon, and that crypto prices are about to slide back down.

Unfortunately for traders, this has already started happening, and the market is experiencing new massive drops in prices as of December 25th. Bitcoin price has already dropped down to $3,828 at the time of writing, with the coin losing around 10% of its value in the last 24 hours. Bitcoin Cash, the fourth largest crypto by market cap, is experiencing the greatest losses among the top 10 largest coins, with a drop of over 23%.

What will happen next in crypto?

It appears that Greenspan’s prediction was the right one after all, at least for the time being. It is impossible to say if cryptos will just drop down to the prices experienced prior to the rally, or if they will continue sliding even further. However, investors remain optimistic about the future, with many of them being convinced that things will change in 2019.

Several things of great importance for the crypto world are expected in 2019, such as the Bakkt exchange and Bitcoin ETF approval. If they do arrive, as many hope they will, cryptos may experience their largest surge yet. As always, there are also those who claim that the coins will continue to go down until they are worth only a fraction of their current prices.

The lack of regulations and high volatility are making any reliable predictions next to impossible to make, which is why investors have no choice but to wait and see what will happen.

Is it a Good Idea to Buy Stellar Right Now?