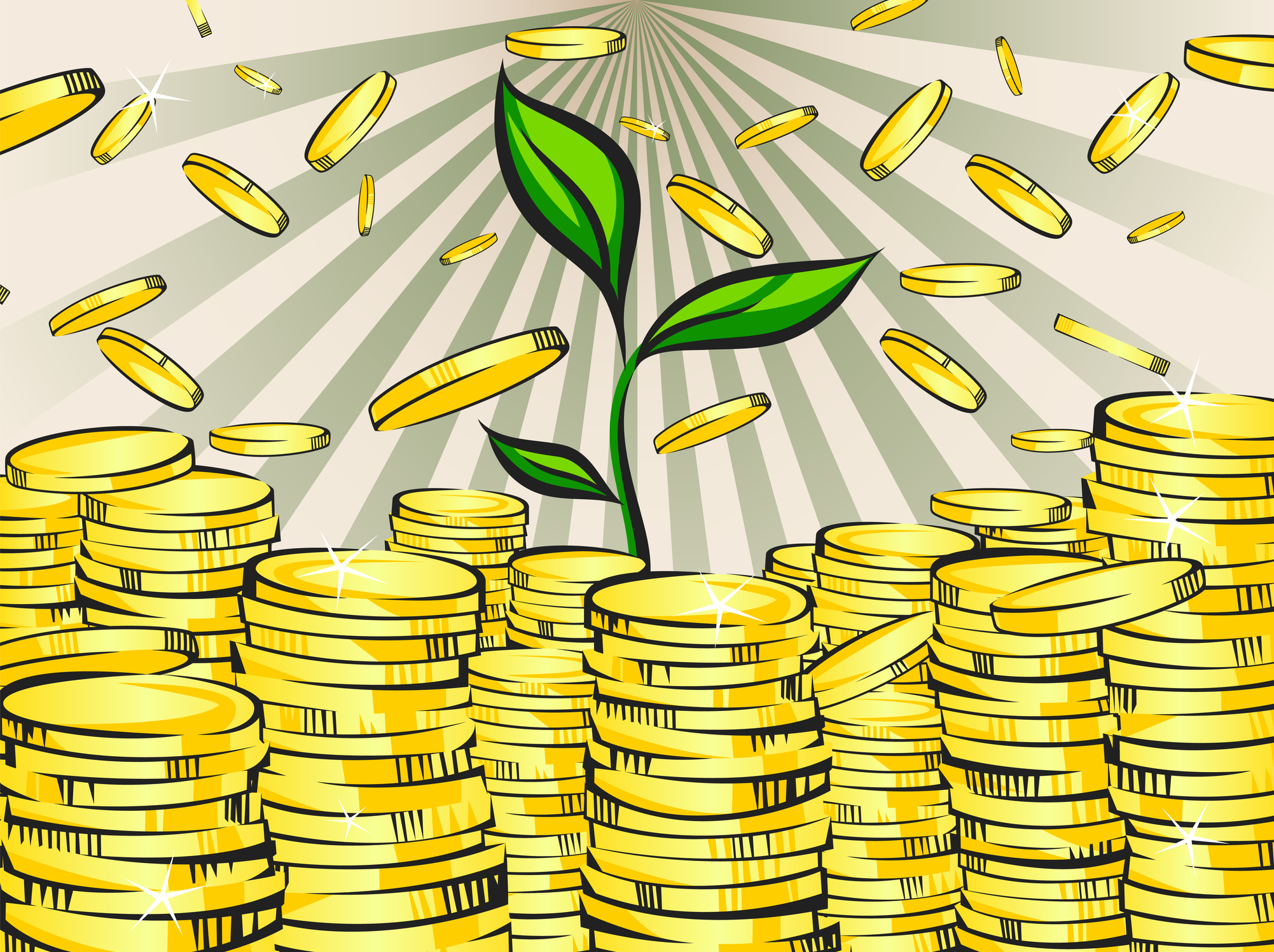 CoinField will be launching the first initial exchange offering (IEO) of Sologenic on February 18th, the company announced today.

Sologenic is an ecosystem built on top of XRP ledger that merges traditional financial markets with crypto assets. The ecosystem tokenizes over 30,000 stocks and ETFs from top global stock exchanges. It deploys SOLO coins for market-making and liquidity, providing purposes to operate.

In November 2019, Sologenic was nominated as “DeFi Project of the Year” at AI & Blockchain Summit in Malta.

After the successful launch of the VIP-Pre Sale, the European cryptocurrency exchange is offering participants the opportunity to buy SOLO during the public IEO sale, which will commence from February 18-25th, 2020. This will be the final chance to purchase SOLO at a fixed price of 0.25 USDT, before the public trading goes live in Q1 2020. All SOLO tokens can be purchased via USDT, USDC, or XRP during the SOLO IEO.

To purchase SOLO in the public IEO sale, users must have signed up for a CoinField account, passed the KYC verification process, and successfully funded their account before February 17th, 2020. The sale is not available to residents or entities in the US or Canada.

To support the public launch CoinField will be running several contests and giveaways during the month of February. More information will be released on their Sologenic Twitter account.

“We started the development of the Sologenic ecosystem much earlier than the dates forecast on the roadmap. Our SOLO core team is excited about the year ahead. We’re very driven towards our goal as we move forward, which is to get SOLO listed on most global exchanges in 2020.  I’m pleased to say the discussions have already started,” said CEO Bob Ras.

Later this month CoinField will release the very first decentralized wallet app for SOLO, XRP and Tokenized Assets. Users will be able to add, access and manage multiple wallets, view live market prices, review their recent transactions and HODL and transfer all their digital assets from a single wallet. The app will be available to download globally for Mobile and Desktop via Apple Store and Google Play.

SOLO core team will also be exhibiting at several international cryptocurrency events this year. With plans to attend summits in Hong Kong, Tokyo, New York, and Malta, as well as hosting some “SOLO x XRP” events to support the adoption of cryptocurrency globally.

Related Topics:CoinFieldpress release
Up Next 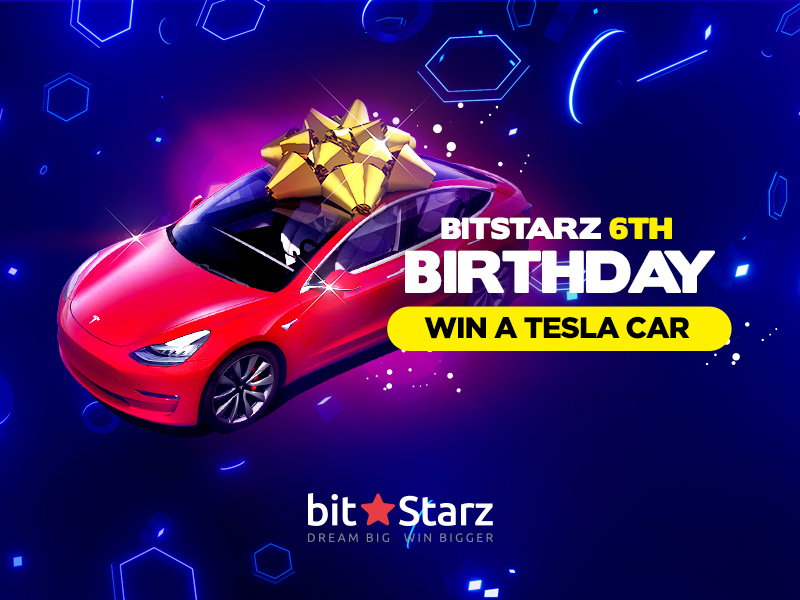 Everyone’s favorite online casino is baking a cake, popping the champagne, and inviting you to the biggest and best birthday party of the year. BitStarz is getting ready to celebrate its 6th birthday and we’re doing it in style with a promotion that will drive you insane.

If you love cars and casino games, you’re in for one epic birthday treat courtesy of BitStarz. When you deposit at BitStarz during the birthday celebrations you will get a ticket (or tickets) that give you entry into the draw for a brand-new Tesla Model 3 – now that’s one birthday bash you don’t want to miss out on!

Speed Around the Reels and the Race Track

We’ve all dreamed of owning a Tesla at one point in our lives, and now BitStarz is making this dream a reality. Imagine hurtling from 0-100km/h in as little as 3.4 seconds in your brand-new Model 3, or zooming down the highway at 261km/h in ultimate luxury – we don’t recommend doing this, by the way.

It’s definitely the only way to travel in 2020, and what’s more, you’re doing the planet a favor by going electric. Make sure you’re in the BitStarz birthday lottery to get your hands on this high-powered and high-tech car. 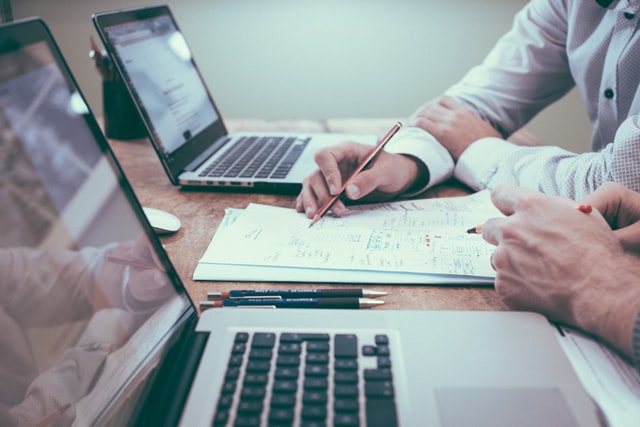 One of the top reasons small businesses fail is because of overexpansion, according to the Small Business Administration. So while you’re looking to grow your business, make sure it is within suitable means. If your crypto business is looking to take on more clients, it needs more people. Whether you need more programmers, traders, marketing staff, etc. you need to make sure you don’t go overboard. The last thing your business needs is being overburdened with additional employees that it cannot afford. So it is recommended that you add people with skills critical to your operational growth.

If your business has a certain number of employees, it will be subject under the Workers Compensation Law that all states passed in 1950. Having workers comp insurance protects your business if an employee becomes injured or ill at work. That type of insurance also covers loss…

European crypto exchange CoinField is getting closer to the launch date of its ambitious Sologenic project.  This week it announced all of the stock exchanges that will be “compatible” for tokenized assets trading on the XRP Ledger.  Once live, the Sologenic ecosystem will allow trading of 40,000 stocks, ETFs and commodities. These traditional assets will be turned into stablecoins and backed by real-word assets, per Sologenic.

Here is the complete and very impressive list of traditional stock exchanges that Sologenic is adding to its platform: