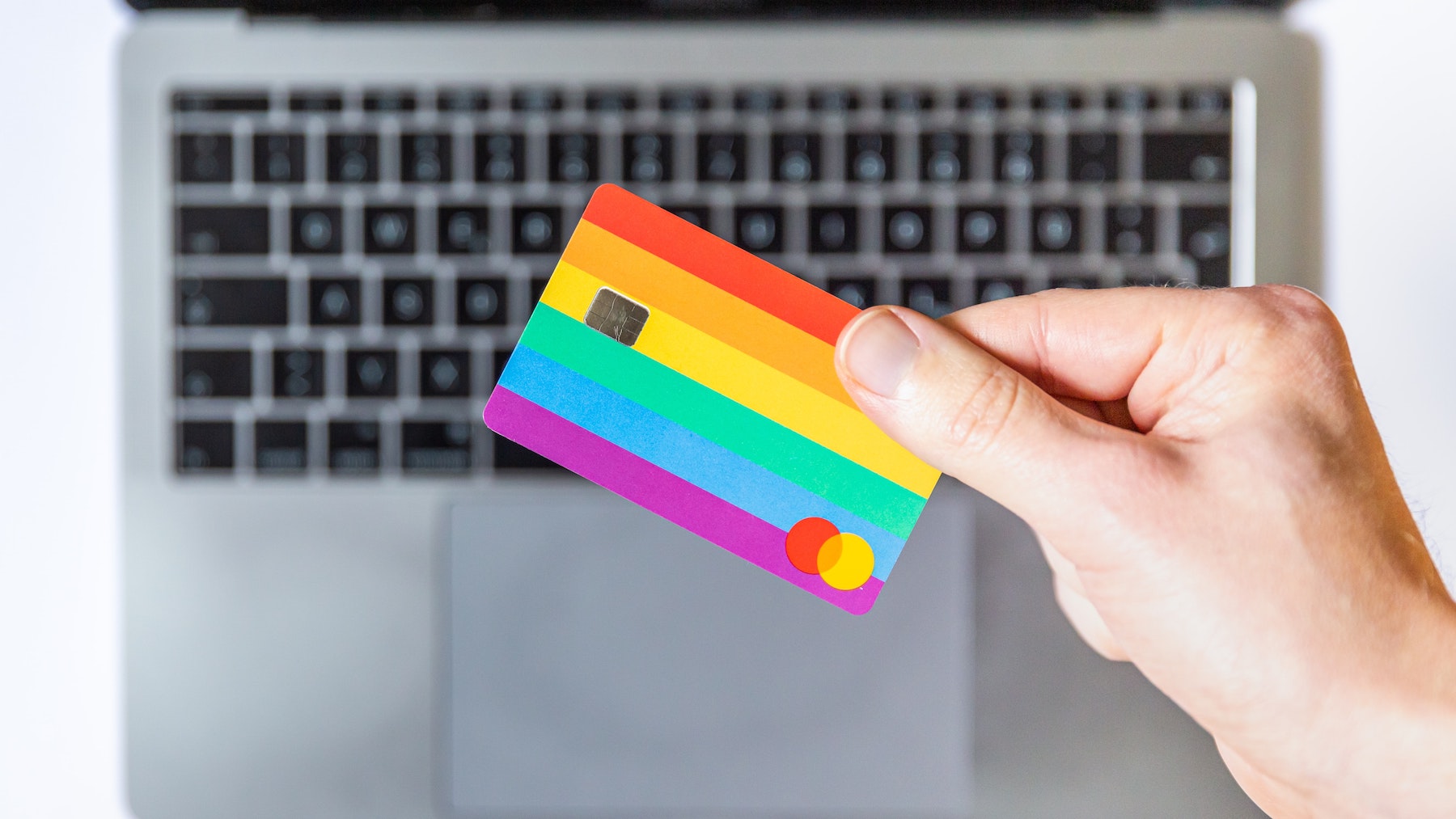 Breaking into new ground, Wirex is one the first of its kind, a cryptocurrency platform, that has been granted a Mastercard principal membership. The organizations together will release a brand new multi-currency card through their membership scheme. The London based crypto payment processor Wirex, which is regulated by the UK’s Financial Conduct Authority has also gained a license to issue crypto cards around Europe, taking crypto to new heights.

Thanks to the Wirex card’s multi-currency nature, it will be supported by Mastercard and will be linked to a variety, 19 to be precise, crypto, and fiat currency accounts within the Wirex app. Although an official release date has not been issued yet, the excitement of such a card shows true movement toward generalizing the use of cryptocurrency for all, making it more accessible on a wider scale.

The card is a bid in the attempt to encourage the use of cryptocurrency to be used for everyday payments. Wirex is also upgrading its existing rewards program enticing users to pay using crypto by offering a certain percentage back. For example, one of their rewards saw users get 1.5% back on each in-store transaction using Bitcoin. To make it more worth the users while, from now on, there will be a greater incentive in the form of 2% back on online and in-store purchases using Bitcoin, as well as up to 6% rewards on customers who are native to Wirex Token balance on an annual scheme. 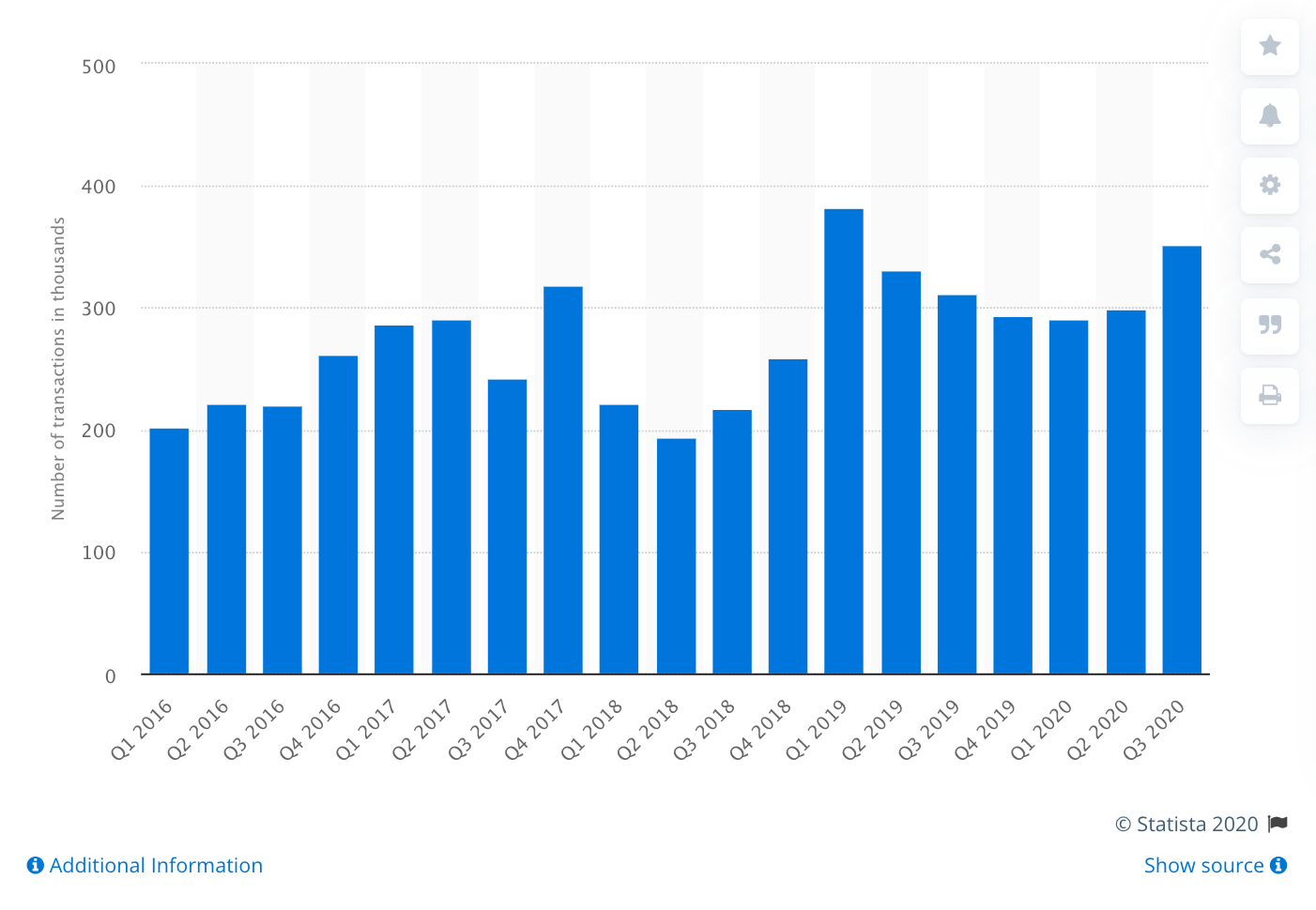 On the back of MasterCard offering the new multi-currency crypto card, Wirex is also bringing to market several other features. These include building on a partnership with payment solution company LHV. These new features, which now live in the European Economic Area include support for five new currencies which include, the Croatian Kuna, Polish Zloty, Czech Koruna Hungarian Forint, and Romanian leu. Supporting an array of currencies such as the ones stated above, the company is not only broadening their audience and reach but also helping to encourage the wider use of cryptocurrencies.

One of the biggest driving forces behind including a range of currencies, both crypto and fiat are due to its popularity. Earlier, the platform hit over three million users, all of whom are active. Observing this proved to show a heightened adoption among mainstream users of crypto and those too who are not solid crypto users. This proves that even those who are not hardcore crypto users are beginning to take an interest.

The services provided by Wirex will allow users in 130 countries to spend cryptocurrencies and fiat currencies using an existing dedicated Visa card and or your smartphone. Making life much easier and flexible for them. The multi-currency card shows strong signs of deepening the integration between the two worlds, plastic, and crypto. Both Mastercard and Visa show big promise moving forward in these areas and continue to establish a working relationship with prominent, game-changing firms.

One of the first physical crypto cards was Coinbase’s card which was released in the US market, again supported by Mastercard and Visa payment networks. So Wirex will be the first of its kind to hit the European market and one which has both the collaboration and flexibility to be used for fiat or crypto.

MasterCard and Visa both seem to show an understanding of where to place emphasis and so are both working hard to try and get their networks working in the best way to support the future. With this in mind, MasterCard has actively sought out crypto exchanges and payment service providers to enlist in its very own and recently expanded cryptocurrency card program. Visa has also taken a keen interest as the organization is beginning to understand that crypto is gaining vast amounts of traction and if they do not begin to adopt and support it, they could miss out on huge potential.

There’s a lot to be said with how far cryptocurrencies have come and how many we now have available in comparison to when Bitcoin was first launched. The introduction of a multi-currency card also proved to us how both currencies can work in harmony together and that there is enough room in the market for both of them to be adopted by consumers, giving them the ability to pay and use them both equally.