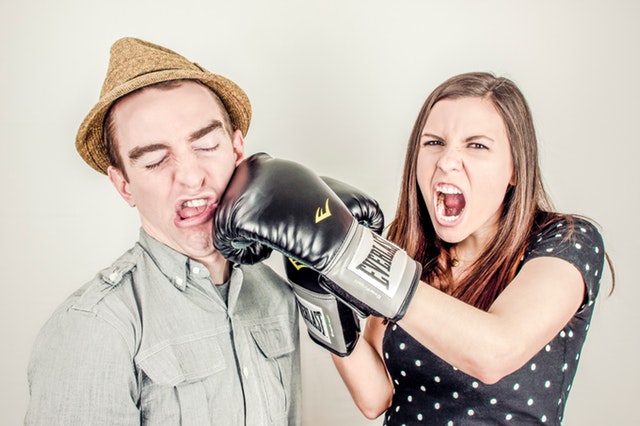 The crypto community is a strong one, one that managed to bring digital currencies from nothing to an industry worth hundreds of billions of dollars. However, while its strength in this regard is undeniable, the crypto community can be just as fragile given the appropriate conditions. With that in mind, the conditions seem to have been set for a new divide, although the cause is once again the same — Dr. Craig Wright and his Bitcoin SV (BSV).

Craig Wright vs. the (crypto) world

Dr. Craig Wright, the chief scientist at nChain, and the creator of Bitcoin SV. has been a well-known and very controversial figure in the crypto industry. Wright was suspected of being Bitcoin’s creator several years ago, which is possible because no one knows who is behind the name ‘Satoshi Nakamoto.’

Wright was believed to be him, and one theory claimed that he and his friend were responsible for giving life to BTC. However, the theory quickly died out, but not before Wright seemingly liked the idea of assuming the mantle of Nakamoto. He himself started claiming to be Bitcoin’s mysterious creator ever since.

Of course, he managed to gather up some followers, but the majority of the crypto community — while confused — did not believe him. Luckily, there is no need for trust, and Wright should easily be able to prove that he is Satoshi by moving some of the first Bitcoins ever to be mined — those which are known to be mined by Satoshi himself. Since Wright failed to access or move the coins, it is clear that he is an imposter.

Still, he continues with his claims, and the situation has led to some strong reactions from the rest of the community recently. While this is far from being the first time that Wright is causing trouble — his actions led to the second crypto market crash in mid-November 2018 — it is undeniable that he is once again preventing the market from recovering.

As mentioned, Wright claims that he is Satoshi and that he knows what is best for Bitcoin have grown old rather quickly. But, he still continued them for years, until Binance’s CEO, Changpeng Zhao, finally had enough last week. Zhao threatened that Wright’s coin, BSV, will be delisted from Binance’s list of tradeable cryptocurrencies if Wright doesn’t stop harassing the entire crypto industry with his wild claims.

This caused an entire ‘tweet war’ on Twitter, with many others joining in, picking a side, or having at least some type of a reaction. Cardano’s Charles Hoskinson, for example, decided to support Zhao against Wright, and so did ShapeShift and Kraken exchanges.

However, not everyone decided to pick a side and start a war. John McAfee, for example, stepped in and tried to remind these highly-respected crypto executives that they have gone too far and that it is clear that Wright is not Nakamoto.

Those who criticized exchanges for delisting the coin likely did not do it to protect Wright or support him, but to point out that this is not decentralization. Also, it cannot be profitable for the exchanges anyway, as they earn money for offering various altcoins.

The problem of Craig Wright himself is probably far from being over, but many see it unfair for Binance to be the one deciding which coins the industry should accept and which should be rejected. While this is something that the community should get to decide, Zhao and Binance seemed to have got carried away, and so did other exchanges that got inspired by their stance against Craig Wright.

The result is yet another big loss for the crypto market, and especially for Bitcoin SV, which is currently dropping by 21.74%. The coin’s price is $56.07, although it is questionable as to how low it will fall before it finally stabilizes again.

Are XRP and Ripple Going to Be Worth Anything by the End of 2019?