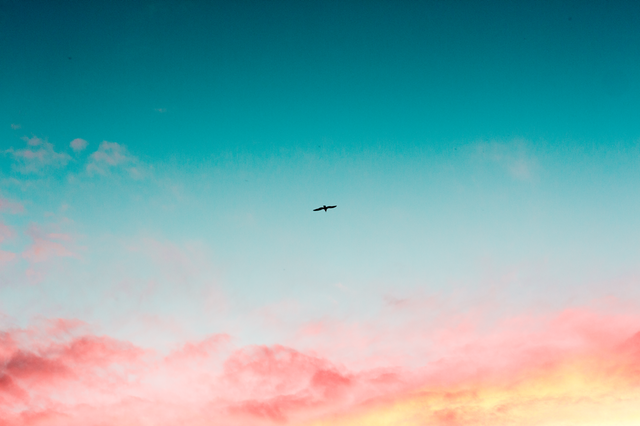 The recent development in the cryptocurrency industry is a rise in price for many of the core digital coins. We believe that the unexpected price hike is due to the renewed interest of the key players in the industry. Many investors, speculators, and traders are rushing into the number one cryptocurrency; Bitcoin like never before. Other altcoins such as Ethereum, Ripple, and Litecoin are not dormant either. The effect of the influx is the soaring prices of the digital coins within seven days.

The price of the crypto leading giant-Bitcoin has increased at 25.74 percent in one week. Ethereum also gained 18.76 percent increase in its price. Litecoin and Ripple also recorded some percentage increase in the tune of 53.20 percent and 16.12 percent respectively. It is no just these few popular coins that have gained in one week. From what we have gathered, 94 digital coins amongst the leading 100 cryptocurrencies are also experiencing the rise in price. This information is according to what TradingView published in April 2019.

According to them also, other cryptocurrencies gained in value while others declined. From their calculations, six digital currencies advanced while ninety-four was on the decline. Also, another information shows that the increase in Bitcoin price has reduced the value of other assets such as bonds and stocks.

The possible reason for the rally

Many people are wondering about the reasons for the recent rally of Bitcoin. The factors that could lead to such a hike in price is several. However, one of the glaring ones is that big shots came back to invest in the coin. According to DailyFX Team member, Nicholas Cawley, a large order to buy Bitcoin set off the increase in price. He implied that rumor has it that the order was to the tune of $100 million.

Also, a tech advisor Kirill Bensonoff agrees that the existence of the huge order fuelled the surge. According to Bensonoff, it also shows that the big players are resuming their activities in the crypto market.

Another factor also is the lower interest rates which turned on the speculative investment risks. There are other factors which the industry know as “market technicals.” According to Cawley’s observations, market volume has risen to four times of the normal turnover. This factor also increased the rally. He also pointed out that the coin went past the “200 days moving average” of $4,650 without resistance.

Speculations on how far the rally will go

Many investors are wondering how far the sudden rally of Bitcoin will reach. Investors and traders are also asking if it is possible for the leading coin to reach $20,000 again. Well, the possibility lies in the hands of the industry regulators. If they give their approval to those financial instruments that attract broad investors into the markets, then there is hope

Concerning the $20,000 mark, Bensonoff stated that it would be possible if there is a catalyst to start it off. He also pointed out that the catalyst that can cause such a hike will be the approval of ETFs. In his opinion, without such approval, Bitcoin is likely to stop at $10,000. Although we are not sure if either scenario will occur, the crypto market will continue to be volatile.

Crypto Market is Not Free from the Bearish Trend Yet