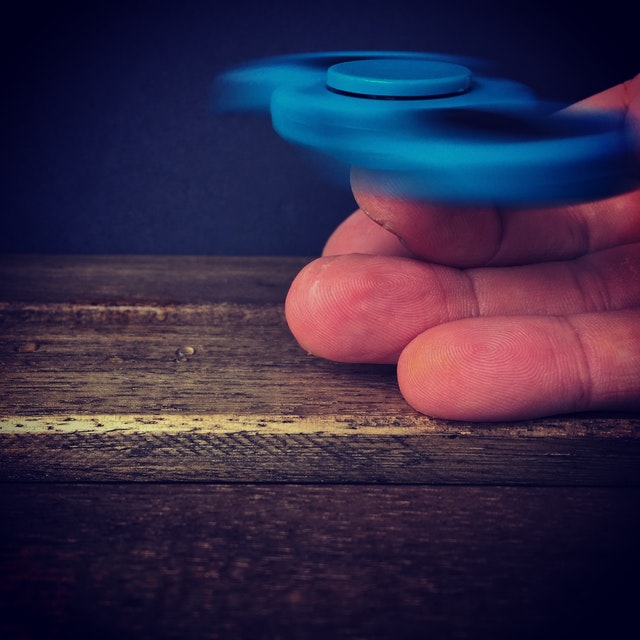 So far 2019 has brought a significant change to the crypto industry. Q1 of this year has seen the rise of the idea of IEOs, the crypto space has finally managed to shake off the bears, and numerous coins throughout the industry have seen their prices grow once again.

The latest rally happened only several weeks ago, and it allowed Bitcoin to surge up by $1,000. Most other coins followed in their own way, but the investors are now wondering what to expect out of Q2? The Q1 started off badly, but it ended up being extremely successful. The chances are that history might repeat itself in the second quarter, as there are some key trends that might point the way for the further development of the crypto market.

Back in 2017 and early 2018, ICOs (Initial Coin Offerings) were everything that the crypto space was talking about. Their popularity allowed startups to raise billions upon billions of dollars. Soon enough, however, that ended in a pretty bad way. STOs (Security Token Offerings) emerged as an alternative that does not depend on trust, follows regulations, and it actually holds value. However, asset tokenization might still be in its early stages, and this is something that might come back at some point in the future.

In 2019, however, IEOs (Initial Exchange Offerings) started attracting the attention, particularly thanks to Binance and its Launchpad. The platform returned with BitTorrent (BTT) token launch, which was one of the most successful token sales in history. Soon enough, pretty much every big exchange out there launched its own coin launcher, and IEOs were born. The main difference between IEO and ICO is that IEO is controlled by an exchange, who researches and picks the projects to support. This allows investors a certain dose of security, as long as they trust their chosen exchange.

Also, IEOs are sold only to the exchange’s customers, and the new tokens can typically only be obtained in exchange for the exchange’s native coin. This is a much safer way of buying and selling new cryptos, and the rest of 2019 might as well allow IEOs to become as popular as ICOs did two years ago.

We cannot talk about hopes for the crypto space without mentioning Bitcoin ETFs, which are still to be approved by the US SEC. The regulator was supposed to bring the decision about ETFs multiple times in 2018, but they constantly rejected each and every application until VanEck and SolidX submitted their own.

While the SEC did not flat out reject it, they did delay the decision time and time again. Then, the US government shutdown kicked in, preventing the SEC from doing its job, and forcing VanEck and SolidX to withdraw their proposal, and prevent the remaining SEC members from rejecting it, simply to prevent it from passing.

While there are no hints that Bitcoin ETFs will arrive in 2019, many expect this to be the year of their approval. With so much hype and excitement, Bitcoin price is known to react strongly to any news in this area, but the final decision, as always, depends on the regulators.

DeFi, or Decentralized Finance, is yet another thing that is expected to go big in 2019 and allow the crypto space to start developing much faster. The term is not easy to describe, as it involves multiple aspects of crypto and blockchain industries. It includes things like crypto exchanges, various financial tools, stablecoins, dApps, the Lightning Network, and much, much more.

In a way, it is a collection of seemingly separate ecosystems that work together and contribute to the development of an entire, digital, decentralized version of the financial industry.

One of the good examples of major factors within it is Maker DAO, which allows the creation of Dai in exchange for ETH coin that is stored within smart contracts as collateral. At the time of writing, Maker Dao is holding nearly $370 million in ETH.

Then, there is Bitcoin’s Lightning Network which is expected to go live this year and revolutionize BTC transactions and improve the network’s scalability. Many other projects with a seemingly random purpose are being developed out there, and all of them have their own place in a puzzle that is crypto industry. With each of them reaching completion, the puzzle is getting more and more solved, and the picture is becoming clearer. With that in mind, we are looking forward to new developments in Q2 2019.

Photo by Jordan from Pexels

Is Ethereum (ETH) a Worthy Investment?

The Crypto Space Once Again Divided Over Bitcoin SV