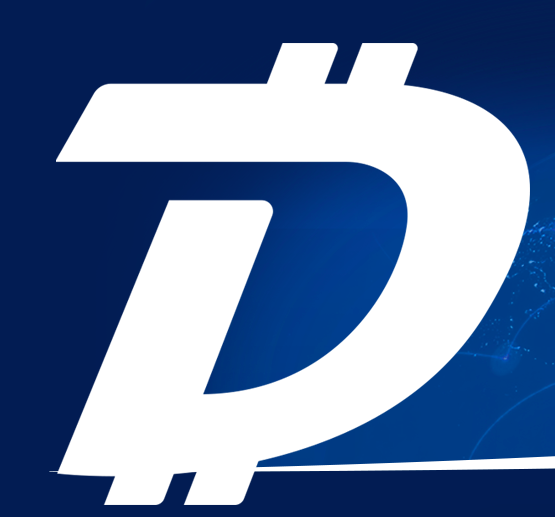 Take a look at the daily chart for DigiByte (DGB) and you’d be forgiven for thinking that the coin is in some real trouble right now. At the most recent listing, DGB went for in and around $0.03 a piece, putting it at 58th by market capitalization in the cryptocurrency and token world and serving up a market cap of juts under $301 million.

Compare this to the $0.13 a piece and the market cap of $1.25 billion recorded just a few weeks ago and the in-trouble thesis becomes a little stronger.

Here’s what we think about the situation:

This is a coin that’s fallen purely because the wider industry has taken a hit. As the phrase goes, a rising tide helps all boats float and the same is true in reverse – right now, we’re seeing some of the smaller boats sink because the wider cryptocurrency tide is falling.

Heading into the dip, however, DigiByte was really starting to gain some traction.

For anyone that’s not come across this coin before, DigiByte is a transaction focus coin that’s essentially trying to do what bitcoin (BTC) was once pitched as having the potential to do but that now looks like it’s never quite going to achieve – become a seamless transaction-type asset and oust fiat currencies as a value transfer vehicle.

It’s like bitcoin but there are a few built-in differences between that protocol on which bitcoin (and Litecoin) rests and that which powers DGB.

For one, it’s far more scaleable, with up to 2,000 transactions per second possible by 2020. Second, it’s much, much faster than bitcoin, with block times at 15 seconds (as compares to the 10 minutes of bitcoin). It’s also difficulty adjusted in real time, as compares to the two-week delay adjustment built into bitcoin (making it more adaptive) and, finally, there’s a supply cap of 21 billion units, as compares to the 21 million cap for bitcoin.

This makes it far more manageable at scale, in the sense that smaller denomination tokens can be used to facilitate a viable transaction process, as opposed to using three or four decimal place transactions.

All this is great, but it’s nothing new. Why are we going on about DigiByte right now?

The company announced at the end of last week that it’s secured a PR company called Tom Cridland Public Relations to help it expand into the mainstream consciousness. The company is set to accept 300,000 DGB (which was committed to the cause by the community, by way of the DigiByte Foundation), in return for its PR services and the deal will start pretty much immediately.

So why is this a big deal?

Until now, DGB has risen in popularity based on internal traction and market attention. It’s not had a company pushing it into the sphere of awareness of both the crypto world and the wider markets – until now.

With this support in place, we expect DigiByte not only to pick up a whole new layer of public market support but that the coin will bring in a wave of speculative demand that’s seeking exposures to those coins that have incredible potential but that are trading down right now on the back of wider market weakness.

Bottom line here is that this coin has done well to get to its current level on its own but that the PR firm should take it to the next level. This would be a buy signal for a coin that wasn’t down 76% over the last few weeks. Combine it with the just mentioned dip and things become even more attractive.

We will be updating our subscribers as soon as we know more. For the latest on DGB, sign up below!

How to Invest In Cryptocurrencies for the Long Haul