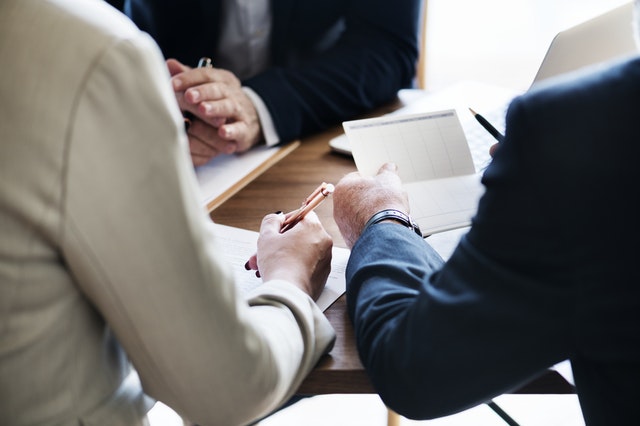 A known cryptocurrency loan provider, SALT, has recently announced that it will add Dogecoin (DOGE) on its list of cryptos that are accepted as collateral for fiat loans. The Dogecoin news came as a surprise to many since the coin is not among the highest-ranking altcoins by market cap.

Despite not ranking high on the list, DOGE does have high liquidity. Its daily trading volume often exceeds $11 million, which serves as a guarantee of the coin’s popularity. According to SALT announcement, DOGE will be one of several cryptocurrencies that can be used as collateral for GBP, JPY, and the USD.

Prior to the addition of DOGE, SALT also announced that it accepts Litecoin (LTC). Apart from adding new altcoins, SALT also stated that it plans to expand to several new countries, including the UK, Vietnam, Hong Kong, and New Zealand.

While this Dogecoin news is seen as a good development for the coin, its price has yet to react. At the time of writing, Dogecoin is still experiencing significant losses, with a price of $0.003875 after losing 8.09% in the last 24 hours. However, many believe that the “joke” cryptocurrency is still worth HODLing.

Partnering up with projects, companies, and services such as SALT has been a primary focus for every cryptocurrency. By connecting themselves to successful businesses, these altcoins are ensuring their long-term survival.

SALT’s announcement states that this move will allow them to easily access the wider crypto community. The statement also comments on their choice of Dogecoin, stating that DOGE has a long and rich history, as well as a strong and supportive community. Furthermore, DOGE offers high liquidity, since it is still actively traded. In the end, SALT claims that DOGE was an obvious choice.

Apart from the Dogecoin news, SALT has brought several other changes recently. One of the most notable ones is the adjustment of their interest policies. Now, the company has a 5.99% interest for loans that include less than $75,000. However, for those higher than $25 million, the interest rate will be 11.99%.

However, equally as important is their decision to allow their users to help with decisionmaking regarding the way the company carries out its operations. This will mostly include the choice of additional altcoins that SALT will add to its platform in the future. This move will likely bring the most popular cryptos to the platform first, regardless of their position on ranking lists.

SALT stated that this will be done in order to learn what their community values most. At the moment, the community can either propose a new asset or vote for one of those that the company has proposed. These include Ethereum Classic, Monero, Ripple, Dash, Cardano, and Bitcoin Cash.

Tezos News: Is XTZ Next For Coinbase?