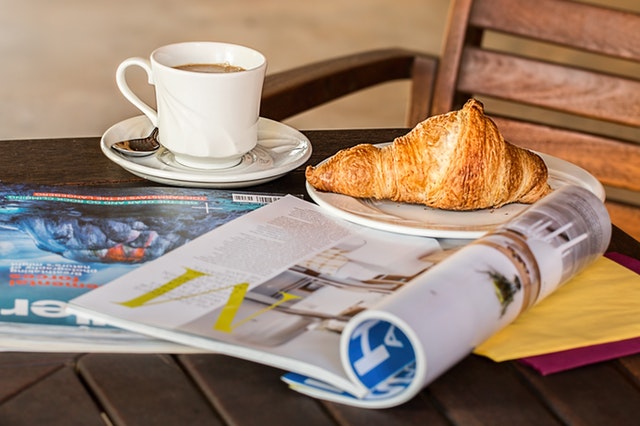 Following recent Tezos news that said that the XTZ might be a new addition to Coinbase, the coin experienced a new price surge. While the new development is still only a rumor, it will be a significant move for Tezos if this actually happens.

Ever since its ICO, Tezos has struggled with its development, as well as bare survival in the crypto market. Numerous issues arose one after another, and problems even included management issues. Eventually, the project that was supposed to be launched in prosperous 2017, arrived during the bearish market of 2018.

Even so, Tezos had to deal with a lot more than just bear market. Constant delays and the lack of a firm schedule left the community confused and in doubt. Eventually, a change in leadership arrived in February 2018, and the project was finally back on track. Despite this, it still took months to come up with its beta network, and even longer for the MainNet to be launched.

Another issue arose when exchanges proved to be unwilling to enlist XTZ. This issue mostly centered around HitBTC, which started trading Tezos IOUs last year. However, they were still not prepared to go live and allow Tezos withdrawals and deposits by the time the MainNet was launched. Even now, Tezos withdrawals are disabled, although deposits are currently possible.

Additionally, while Bitfinex decided to list Tezo on September 17, XTZ still remains unavailable in the US, while its deposits are limited to amounts larger than $10,000.

Coinbase CEO hints at Tezos being added to the platform

Considering all of this, it is immediately clear why Tezos news of potentially getting listed on Coinbase is a big deal for this coin. The rumor likely started due to Brian Armstrong, Coinbase’s CEO. Armstrong has recently hinted that the exchange might soon add Tezos to its platform in a tweet about “sugar-free substitutes” that can get “baked” into chocolates and cookies.

While this may seem cryptic and confusing to most people, the Tezos community took it as a hint of Armstrong being interested in XTZ. This is due to the fact that “baking” is one of Tezos’ essential parts. Simply put, it is a process on Tezos, that is used for signing and appending new transaction blocks on its network.

Obviously, this is only a small hint, which can be interpreted in many different ways. However, even this was enough to spark a new price surge for the coin, and raise its value. At the time of writing, the excitement regarding this Tezos news seems to have passed, and the coin is currently trading in the red, with its current price being at $1.37.

However, investors remain optimistic, with many of them predicting the start of an entire bull run if rumors turn out to be true. If a mere hint was enough to start a price surge, the actual act will certainly have a much larger impact.