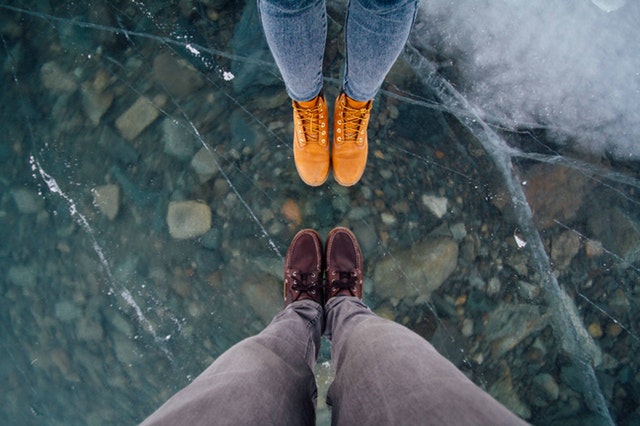 The crypto space has seen a lot of activity recently, and investors around the world have been waiting for Ethereum to finally reach a bottom. After months of stability, the market crashed for the second time in 2018 on November 14th, just before the BCH hard fork, and the downward trend lasted for over a month when the situation finally changed on December 17th.

Ethereum seems to be stabilizing

This was the time when cryptocurrencies experienced a new price surge, which lasted for an entire week. While Bitcoin value grew by around $1,000, Ethereum managed to almost double its former value of $80. However, the surge soon ended, and a price correction took place, bringing ETH down to around $130, where it seemingly stabilized.

Now, traders and investors believe that ETH has found a new bottom and that the price might not drop below this point. At the moment, it certainly appears as if this might be true, and the third largest coin by market cap currently trades in the green, with a price of $131 per coin.

Due to price volatility, which is still relatively high among the top-ranking coins, ETH value is still expected to go above and below $130, although this may be where the real decline might end. With less than a week before the year ends, many in the crypto community are hoping for any sign of market stability which might eventually lead towards a new growth in early 2019.

At the time of writing, ETH trading volume is just above $3 billion, while the coin’s market cap sits at $13.56 billion. At the time of writing, Ethereum is one of only 5 coins among the top 10 that are trading in the green, while Bitcoin and XRP — both larger in terms of market cap — are experiencing slight losses. ETH price, on the other hand, seemingly stabilized on December 25, mostly maintaining a delicate balance between $125 and $135.

The recent rally managed to bring ETH to $156.60, which is a new milestone that the coin reached on December 24. Since then, ETH went through a price correction which reduced its value by around $25. When it comes to Bitcoin, the correction took away nearly $400, leaving the largest coin just above $3,800 in terms of price.

Will the situation change in the New Year?

Since many are now hoping that 2019 will bring a positive change to the crypto market, it is possible that the top coins might keep their current prices, at least for a while. However, recent reports suggest that some of the highly-anticipated events that might bring positive impact to the crypto space — such as the launch of Bakkt exchange — might see further delays. If this does happen, the prices may be in for another free fall, although nothing is confirmed as of yet.

One positive thing for the crypto world is its apparent independence from the US stock market, which is still dominated by the bearish market. As such, many consider the crypto market to become a safe haven for traditional investors in the future, although many are still questioning this, and it currently remains a distant possibility, at best.

Why Does The Crypto Market Keep Going Down?