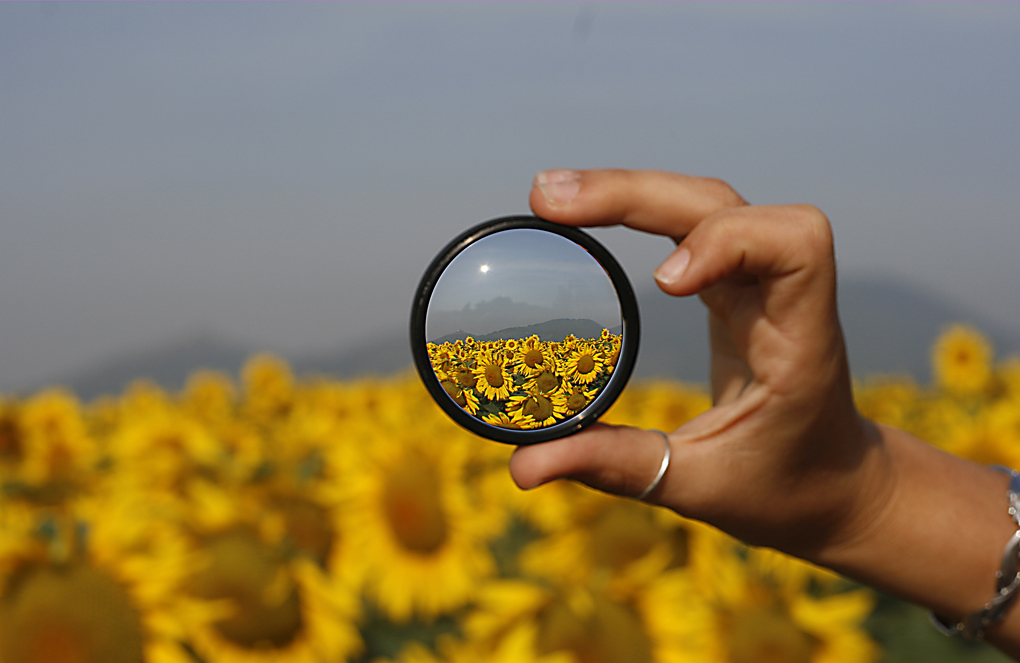 The global crypto market is witnessing a drop as the price of digital coins is going down. Over the last week, the value of Bitcoin went down to $7,202 and this has been lowest within the week. The only coin that did not witness a huge dip is Tron, while the remaining among top twenty coins have been going down. Understandably, the entire crypto market is suddenly experiencing fear because of this huge depression that happened overnight.

Hence, I went on to do a sentiment analysis segment reviewing the situation in order to understand the market sentiments among people who have been active in the digital currency market. The analysis lead to unpacking the three coins that are on the top 10 list. These are coins that did really well at one point but have unexpectedly experienced a fall.

The dip in the crypto-market could lead to a death cross which could eventually lead to investors sell-off. Bitcoin itself has witnessed a $350+ dip which has placed the market at a huge risk. This bearish trend of the coins has been putting investors at stake.

Craig Erlam, a senior market analyst from Oanda mentioned that this dip in the crypto market is a sign that people are withdrawing capital from this market. Microsoft founder Bill Gates stated that cryptocurrencies are killing people in a fairly direct way.

A couple more potential reasons why cryptocurrency as a whole is witnessing this collapse are:

In spite of all the overwhelming responses to the fall of the crypto market, history sheds some hope. Earlier in 2015, Bitcoin hit rock bottom but it soon caught up to success as the value rose from $230 to $500.