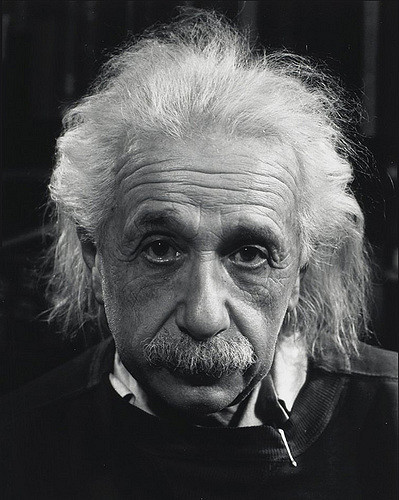 Most people thought that they had seen it all as far as cryptocurrency is concerned but then an altcoin called Einsteinium has proved them wrong. This is an actual existing digital currency that is relatively new but has not been known to many mainly due to the fact that has for a long time been among the lower-ranking cryptocurrencies.

The low-key nature of Einsteinium whose abbreviation is unsurprisingly EMC2 seems to have come to an end following a massive surge in its price which went from $0.82 to $2 within a few days. The surge allowed the digital currency to secure its place among the top 50 digital currencies based on market cap.

Einsteinium was developed to fund philanthropic, technological, and scientific projects. The currency circulates through a proof of work algorithm that is similar to the one used in Bitcoin. It thus has a charitable aspect about it since it is used to fund the science-oriented projects mentioned above.

Einsteinium was launched in 2014 but its price has not had much success until this year. The Einsteinium Foundation made its official debut on 1st March and also officially signed up as a non-profit organization that is based in Montreal, Canada. These milestones also allowed Einsteinium to become the first NPO within the cryptocurrency space that is focused on research.

The digital currency has a unique system that helps in the selection of the projects that it intends to fund, as well as the amount of funding to be awarded. The process is based on something called an Epoch. The latter refers to the time taken by miners to 36,000 blocks on the altcoin’s blockchain or public ledger and it is actually 25 days. Once the duration is completed, the proceeds from the block rewards of the Einsteinium Foundation are then used to fund research, technological, and scientific projects. The foundation decides on where the funds should be allocated by asking the Einsteinium Committee to vote on the options.

Meanwhile, the price of the Einsteinium digital currency managed to hit an all-time high of $2.30 on Sunday before retreating slightly to its current price of $1.81. The altcoin has a market cap of $392,326,084.

Einsteinium which is currently at the 49th position is still a long way from the likes of Bitcoin and Ethereum. However, it has achieved an impressive feat by making it into the top 50 list.

We will be updating our subscribers as soon as we know more. For the latest on EMC2, sign up below!