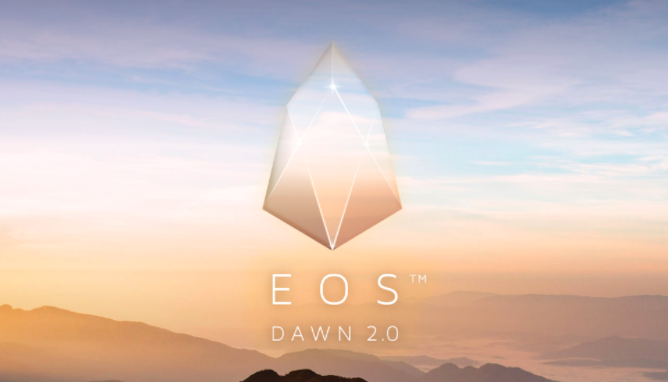 When markets started billing EOS (EOS) as an Ethereum (ETH) killer, only a handful of people took the suggestion seriously. Since the end of October, however, EOS has risen more than 1600% and traders and investors, as well as the blockchain development community, are now being forced to take a serious look at what EOS is and what it brings to the table in this nascent sector.

We took a look at what’s going on behind the scenes in an attempt to figure out whether this technology really could outpace Ethereum longer-term and, in short, we think it can.

The biggest problem right now with the infrastructure that supports decentralized applications is scalability. Bitcoin was able to demonstrate the real-world viability of a proof of work mechanism in the public ledger. Ethereum then took that one step further and proved the demand for generalized smart contracts.

On a number of occasions, however, and as is likely to be increasingly the case, the Ethereum network has become choked as it maxes out its transactions per second limit.

EOS is trying to build (and, in turn, to be) what amounts to the next step in this space – a platform that can work in essentially the same way that the Ethereum platform does but that can do so on an enterprise scale.

If the company can deliver this, it’s going to be a game changer.

So how is EOS going about it?

The EOS platform is designed to allow for the processing of information in parallel across multiple cores, as opposed to restricting it as a single thread (which is what happens with Ethereum). There are also a number of other key differences between legacy platforms and EOS, including the separation of read and write actions, private and public blockchain communication capabilities, usernames as opposed to long number addresses and – importantly – the ability to fix issues with consensus as opposed to using a hard fork.

Asll of these come together to allow for what amounts to a streamlining of the technological processes that underpin Ethereum without (the hope is) restricting functionality.

The problem with the subsystem, many will say, is that it’s moving more towards centralization and away from the decentralization feature that makes Ethereum so attractive.

And under this sort of use case, EOS becomes the perfect solution.

That is, of course, if it can be developed effectively. It’s still in its nascent stages right now and the company’s ICO won’t complete until mid next year. This brings with it a degree of risk based on the fact that there is no guarantee that the company can execute against its strategic roadmap.

With that said, however, EOS has an incredibly strong leadership team and if there is a group of people that are likely to be able to achieve something on the scale that EOS is trying to achieve it, it’s this one.

Basically, it comes down to this – there needs to be a major step forward in blockchain technology before global enterprise can adopt it on the scale that is required to truly make this a game-changing shift in the way sectors and industries operate. One company of a handful is going to be the one that manages to achieve this step forward and the one that does is going to be the coin that returns reward to the scale that we have seen bitcoin and Ethereum return over the last couple of years

Of this handful, EOS looks to be one of, if not the, plays that we see as having the best chance of success.

Getting Acquainted With Einsteinium (EMC2)