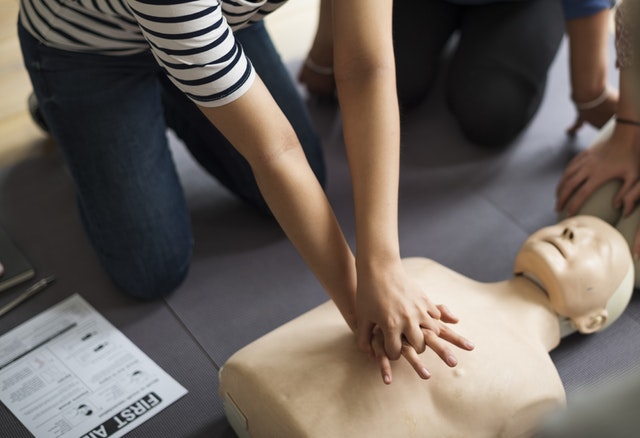 2018 has ended, and while there was no enormous surge that investors were hoping for, it still ended with a bit of hope for those wishing to see Bitcoin BTC rise.

Only two weeks before the end of 2018, BTC was in a desperate position, with the value of its coin being at $3,200, threating to drop even lower. However, a sudden surge occurred on December 17th, which returned $1,000 to its value. And, since it lost approximately $400 since then, the final days of 2018 have still seen BTC well-above its lowest point of that year.

Now, 2019 has arrived, with traders and investors wondering what will happen next? Is BTC going to drop to $2,000? Will it rise back to $5,000? Will the bear market expand to this year as well, or is the market ready for a proper bull run this time?

The answer, once again, remains uncertain. The problems with scalability may be reduced significantly soon, but high volatility remains an issue. Even the slightest shift can have enormous consequences for the entire market, and any news can impact the BTC price, no matter how big or small, or if positive or negative. To stop its further drop, BTC had to find a balance. However, this balance is more fragile than ever, and the price is expected to move very soon.

In the next few weeks, many are expecting to hear an update regarding the launch of Bakkt exchange. Whether it will go live in late January, as scheduled, or get postponed again, is currently unknown. However, any of the two can impact Bitcoin significantly, in one way or another. The last days of February are also expected to bring the US SEC decision regarding Bitcoin ETFs. Their potential approval will bring considerable cash flow to the crypto space, and with it, BTC price would likely grow.

Another thing that might increase BTC price includes the completion of Lightning network, which is expected by many to arrive in 2019. However, while there are only a few huge things that might impact the price for the better, pretty much anything can negatively affect the price. This really does include pretty much anything, from a hacking attack to regulatory issues, closing down a significant exchange, or whale movements, and anything in between.

Some investors in late 2018 explained that Bitcoin is moving predictably and that it drops and grows stronger each time. After a surge that brought it to $20,000 per coin, a significant drop was following, only to be replaced by an even larger rush. This is why many of them predicted that BTC might drop to below $3,000 before rising to well above $20,000.

At the time of writing, the coin’s price is at $3,827, with a 2.07% growth in the last 24 hours. In other words, the act of crossing into a new year did not do much to impact the coin’s price, as investors remain uncertain regarding what to expect from it in the future.

Some of them are dedicated HODLers and are using this opportunity to buy as much BTC as they can before another bull run starts. However, it is also noteworthy that there is no indication that such an event is on the horizon. In conclusion, even though the year has started on a positive note, with almost all coins trading in the green, there is still no any serious price movement, and everyone is holding their breath, waiting for something to happen and foreshadow the behavior of the market in the new year.