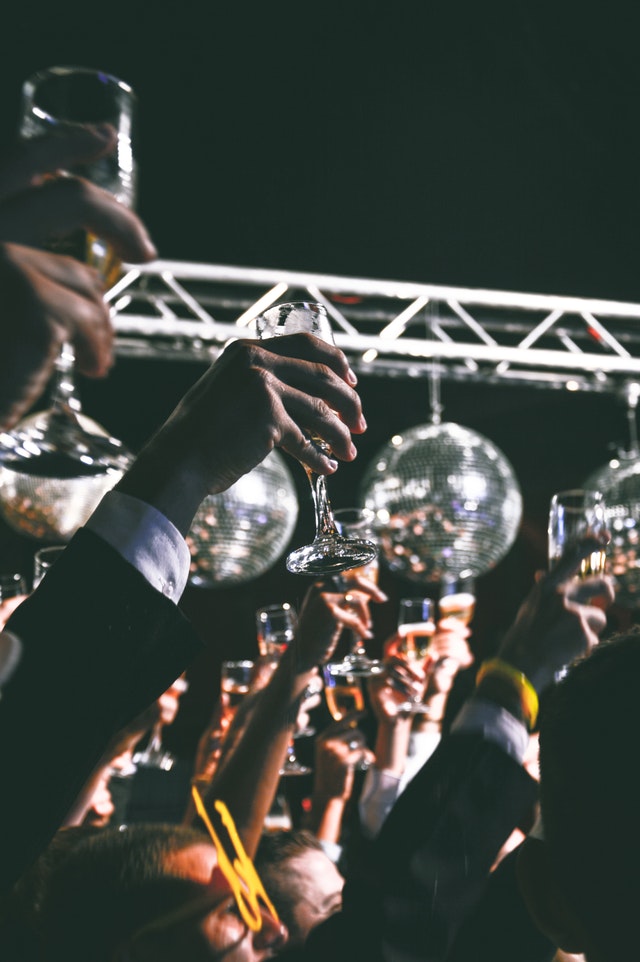 2019 has only just started, and already, crypto investors around the world are optimistic about the future of many cryptocurrencies this year. While a lot of crypto issues are expected to be resolved, and many coins are likely going to have an eventful year, the community is very much interested in what to expect from the coins at the top, especially XRP.

XRP, for example, has been the second largest coin by market cap for almost two months, until it lost the position to Ethereum on January 2nd. However, while ETH may have made a comeback after dropping in November’s market crash, this doesn’t make XRP a bad coin.

It is no secret that XRP had a lot of issues to deal with in 2018. The coin was accused of being security numerous times, not to mention several lawsuits against its parent company. XRP was also accused of being centralized, which Ripple Labs worked hard to prove wrong.

However, at one point, the situation turned. XRP became quite reputable, and while there are still those who are skeptical of its nature or future, it is currently doing rather well, considering last year’s events.

As many are aware of, XRP is the coin meant to be used with Ripple Labs’ payment products, such as it’s biggest current hit — xRapid. The company is dedicated to providing quick and cheap payment solutions that can make international payments nearly instant. Considering the dire need for upgrading current payment systems, which often take days to complete a single transaction, many banks around the world were quick to open up towards the possibility of integrating these products into their everyday businesses.

As a result, over 120 banks and financial institutions from all corners of the world have partnered up with Ripple, and this is one of the things why XRP is guaranteed to have a bright future. Without XRP, Ripple’s payment products do not work, meaning that the coin has already found one way of going mainstream, and many expect it to be the first cryptocurrency to do so.

Thanks to these possibilities, as well as Ripple Labs’ pretty good reputation, XRP has managed to make significant progress even while losing value in 2018’s bearish market. It also manages to keep competition under control, as no other coin attracts banks as much as XRP.

So, what does all of this mean for XRP’s future? Well, the first thing that should be noted is that Ripple’s and XRP’s actions in 2018 managed to set an excellent foundation for the coin’s future development. There is always room for improvement in the crypto world, and Ripple is expected to partner up with more banks, remove the potential issue, and maybe even launch new products this year.

It is currently among the fastest coins on the market, being able to complete transactions in only 4 seconds. In comparison, ETH takes over 2 minutes to do the same, while Bitcoin can take more than an hour. And, as mentioned, traditional payment systems rarely complete the process under 3-5 days. XRP’s biggest current competitor is Stellar, which can do it in 3 seconds. Also, the coin can handle around 1,500 TPS, and it can be used for making transactions at any time of day and night.

Meanwhile, Ripple’s CEO, Brad Garlinghouse, remains optimistic of the coin in 2019. While nothing can be claimed with certainty when it comes to crypto, many believe that this might be a true year of crypto. The hype of 2017 is now in the past, and many are hoping that the same can be said for last year’s price correction. In other words, crypto is now supposedly free to advance at a steady pace and expand truly great projects into the coins that will dominate the future of payments.

What Will Happen First: BTC 2k or 5k?