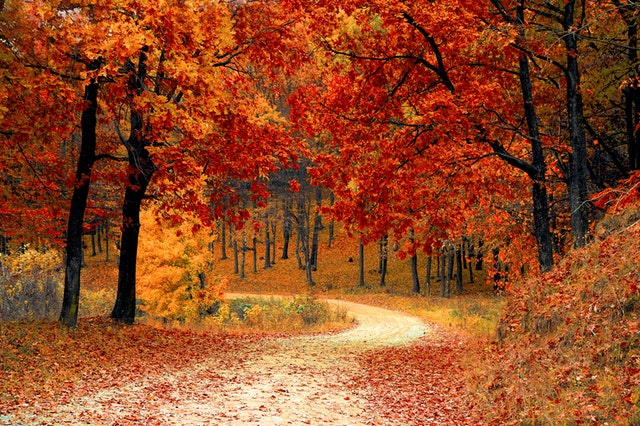 The earnings season has arrived, and investors around the world are excited to see what reports are companies going to publish. This is important as these reports contain companies’ earnings for the current year, which can provide investors with some valuable insight.

No matter what announcements the company has made throughout the year, it is the earnings report that indicates the firm’s true performance. As such, it often has a significant impact on its public image, the price of its stocks, as well as investors’ interest.

When it comes to the cryptocurrency markets, 2018 has brought both, volatility and stability. Most of the time, prices were relatively stable, but this state was only reached after a harsh drop in January 2018. Since then, several smaller price surges, followed by just as large price drops, hit the market once again.

As a result, crypto traders were prompted to look for alternative investments. Earnings seasons often present numerous opportunities for resourceful investors. Analysts claim that earning reports managed to significantly impact prices of shares (by over 5%) since 2001.

It is expected that a lot of companies will try to take advantage of the earnings season in order to make a comeback, especially after the hit that markets suffered back in October. Various firms will also likely show insight into how the market behavior affected their profits and business, in general.

It is known that a bidding war significantly impacted the well-known media company, Twenty-First Century Fox. The war resulted in the firm’s acquisition by Disney itself. Now, the company plans to reveal in what way was the performance impacted, and what are the consequences of the move.

Another such example is a video game company called Take-Two Interactive. The firm has just released a sequel game to its Red Dead Redemption hit. The second game in the series, called simply Red Dead Redemption 2, managed to break all records by reaching $725 million in sales during the first weekend alone. Now, the company will reveal some unknown facts tied to this game’s release, as well as how they affected the firm, its earnings, stocks, and more.

With all of this taken into account, it is easy to see how the earnings season can be a great opportunity for investors to find their next project. Tracking the earning reports can also be easily done by following eToro’s earnings calendar, following the market analysis, and tracking down stocks.

No matter what sector interests you, a new investment opportunity may emerge at any time. This includes technology, gaming, finances, as well as anything else. Because of this, investors are advised to closely follow the reports, and not rely on past performances. Companies are known to advance unexpectedly, and their former results are of small consequence for the future. However, investors should still keep in mind that their own capital is at risk, which is why they should be extremely careful when it comes to investing.