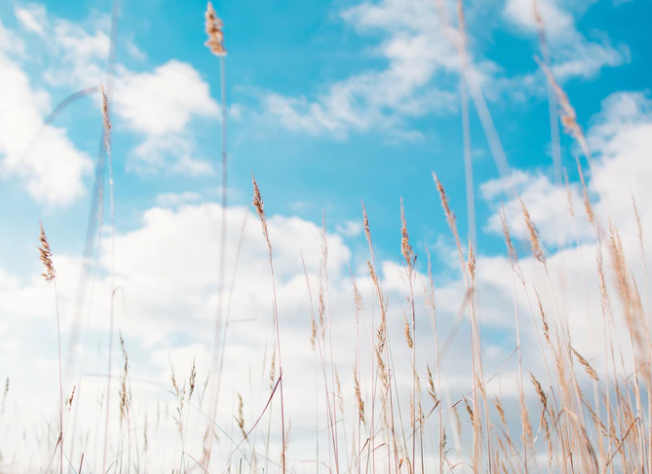 The price of IOTA increased drastically by 39% in the last seven days after Fujitsu – a Japanese IT tech giant partnered with it. Before that happened, IOTA, TRON (TRX), and Monero had decreased in value following a big market dip that hit most cryptocurrencies in the crypto sphere.

IOTA fell out of its position – moving to the 11th spot, while TRON had moved down further to the 13th spot. But Ethereum Classic moved up to the 10th position immediately.

Following the recent growth on Monday, the price of IOTA got corrected and it moved to its no. 10th spot; Monero to 11th spot; Tron moved back to its normal position (12th spot) after getting a 6% increase on Monday.

MIOTA is the main token of IOTA blockchain; it surged on Monday, but in the last 24 hours, alongside almost of other cryptocurrencies, it has dropped to $0.69. The thing worth noting is, the token reached a peak of $0.7.234 on Monday – which the highest peak price it has attained in the month of August.

It is important to know that MIOTA was trading at $0.52862 on Sunday night, but on Monday morning (10:30 UTC), it peaked at 18%. MIOTA has been increasing by considerable percentages lately. As it seems, IOTA is trying to recover from its slip in the first week of August (of course, last 24 hours have changed the game again a bit).

Nevertheless, even though MIOTA seems to have recovered, it dropped more than 30% this month (August), thus, making it one of the worst-performing cryptos in the cryptocurrency market. For a coin formally trading near $0.400 on August 11th and $0.468 on August 22nd, MIOTA has increased by a good value. Although, its low prices at those times were due to the overall market performance – and according to a news report, the price manipulation on Bitfnex may have caused it also.

Fujitsu, a company based in Japan, has decided to make use of IOTA as its “new protocol standard” for its new services.

“Fujitsu is well-equipped to help roll out IOTA as the new protocol standard as we are experts in both IT services and the manufacturing of IT products. Product quality is a critical success factor for the Manufacturing Industry. Assembled products can consist of hundreds of components and their production is based on complex processes. For audit trails in industrial production environments and supply chains, IOTA provides a single source of truth.”

IOTA has been dedicated to making sure its currency stays top. Even though IOTA has gotten lots of collaborations with top companies in the world today, it has also dealt with little controversies of its own.

IOTA aims to move higher than its current position and recently, it released the beta version of its Trinity Wallet. Consequently, IOTA’s Trinity Wallet enables users to have more than one account and it is compatible with PC’s and mobile devices.

Photo by Rodion Kutsaev on Unsplash

Related Topics:Crypto marketsCryptocurrenciesFujistsuIOTAIOTA (MIOTA)
Up Next

Ideal Base for Stable Cryptocurrency: Comparison of Stablecoins Backed by USD and the Swiss Franc