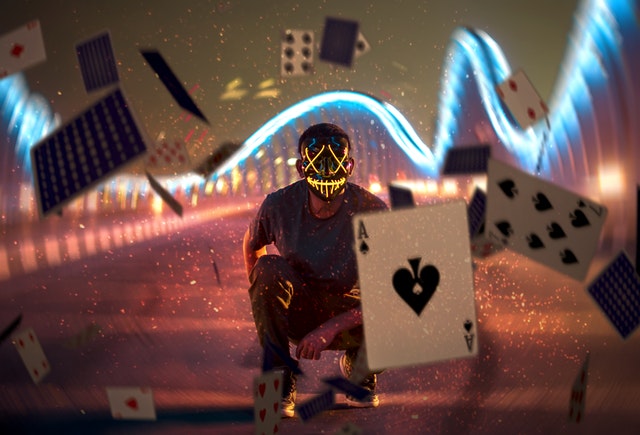 TRON network is known for its rather popular decentralized applications (dApps), most of which are gaming and gambling-oriented. One of the betting apps, called TronBet, recently exceeded all records by experiencing a massive $41 million-large betting volume within only seven days.

The platform’s top user wagered around $98 million, while the top 20 users wagered a total of $455 million in a single week. With this in mind, it was calculated that the application would likely make a profit of around $36 million on a yearly basis.

A Twitter user called ‘vance,’ who originally pointed out the dApp’s success explained how and why TronBet became so popular and profitable in a short period of time. According to him, the platform offers a lot of fun games, it is fast, it has no fees, and has player liquidity. It features a native token called ANTE, but even so, the dApp’s features and success make it pretty difficult to believe that it is actually created on a blockchain.

How do users profit?

Another thing that is helping users make pretty large profits is TronBet’s mining process. Users mine ANTE, the platform’s token, for every bet they make. Furthermore, the users’ ANTE ownership allows them to get a share of TronBet’s daily profits, which can be anywhere between $75,000 and $150,000, according to vance.

These rewards are only provided when ANTE is staked, and are supposedly distributed every day in form of TRX coins. According to vance, ANTE is also mined by crypto whales by using the betting process.

Vance then went on to explain that the platform’s roadmap works in accordance with the daily dividend distribution process, one which involves higher levels of risk. The risk revolves around holding onto ANTE, which is an illiquid asset. However, TronBet’s betting is tied to live sports and casino-type gambling games, which are sustainable.

Furthermore, token economics form a very tight feedback loop, which works as an incentive for users not only to stick around but to also return t the platform on a daily basis and stake their ANTE tokens.

Vance concluded by stating that he is surprised that the dApp’s success has not attracted more attention, particularly when considering its pretty impressive statistics. He believes that the issue lies in the fact that gambling and gaming dApps are not that appreciated among the blockchain community. However, he thinks that this is a wrong way to look at things because these dApps might serve as a very important stepping stone for further development. In other words, the blockchain space would likely benefit if any dApp reaches mass adoption, be it gaming/gambling or otherwise.