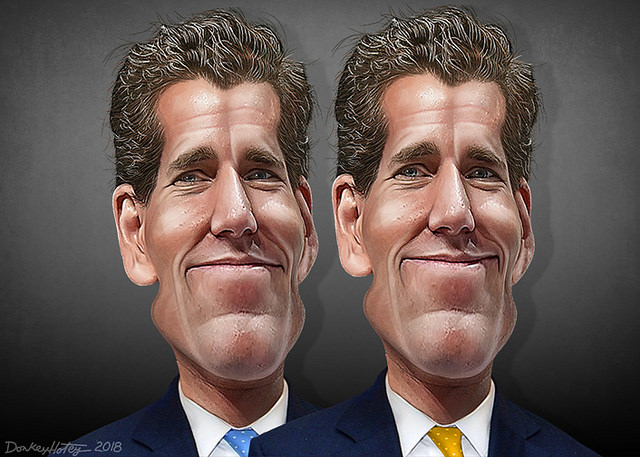 Litecoin (LTC) has seen some dark days during the massive market crash since it lost its long-held spot as the fifth-best currency in accordance with global coin ranking list. A couple of months ago Litecoin plummeted to the 6th spot while its previous ranking was overtaken by EOS as this currency managed to acquire a greater market capitalization in comparison with LTC. However, Litecoin didn’t stop there not letting this situation to discourage it towards rising up in the green, getting new listings and increasing its exposure.

Litecoin Gets Listed on Gemini Exchange

Litecoin has just got listed on another exchange, which will, of course, make quite an influence on the current level of exposure of this coin. Litecoin has had a rough patch during the market crash that lasted for 8 weeks when it lost its spot to EOS.

That means that getting another listing might make a fair share of the difference of LTC as it is trying to regain its old glory in the market.

This time, Litecoin was added to the listing of a well-known market, Gemini Exchange. Besides from adding LTC to its list of trading coins, Gemini exchange has also added ZCash, known as a privacy coin that is soon to have its very first hard fork, and Bitcoin Cash, one of the more successful forks of Bitcoin.

Although the above-mentioned coins were added two days ago, it is still not clear when LTC, BCH, and ZEC will go live on Gemini exchange.

The new listing might surely affect the exposure of LTC in the market, while possibly raising its trading volume as a consequence.

The team behind LTC has been working on yet another project that might affect Litecoin to go up and sky-rocket to the moon, even potentially getting back to its old spot as the fifth-best currency.

This time, there is a word going around for a couple of days already that Litecoin has just become compatible with Blocknet.

That would mean that LTC is now enabled for cross-chain operations, which indicates that Litecoin is now able to work as a cross-chain crypto that would further enable LTC to interact with other digital assets.

This is actually a pretty big deal for Litecoin, as for any other currency that could have ended in its place, because Blocknet represents a massive platform, representing its potential as the internet of blockchain ecosystems.

With the above-mentioned title, Blocknet is working on providing more power to digital assets that make it with getting compatible with Blocknet. The empowerment comes in form of the protocol known as an atomic swap.

Further, in the statement, Blocknet provided the information that all users of Blocknet Protocol will now be able to use LTC for cross-chain decentralized applications. Furthermore, LTC will also be enabled for getting directly exchanged for any other available currency during payments that can be paid with Litecoin. The process is also enabled in reverse.

This case could contribute in a great way to the further strategy of mass adoption of Litecoin, possibly pushing its value and having an increased demand for this digital asset.

During the last seven days, there was a slight crisis in the market, so the majority of currencies were going down with the trend that was active at the time, and Litecoin wasn’t an exception either.

That is how LTC managed to go down for -11% in the period of only seven days.

However, when observed from the point of its performance in the last 30 days, LTC managed to end this period with 17% rise against the dollar.

LTC, with having a new listing on Gemini exchange and with the news that this asset has just become compatible with Blocknet, is following the latest trend as well while going up against the dollar.

That is how Litecoin managed to go up by 6.36% in the course of the last 24 hours. In addition to going up against the dollar, LTC is also rising up in oppose to BTC by 2.06%.

After the latest change in the market, LTC can be traded at the price of 146.55$ per one unit, while definitely showing improvements in the market in oppose to the previous period of the last 60 days.