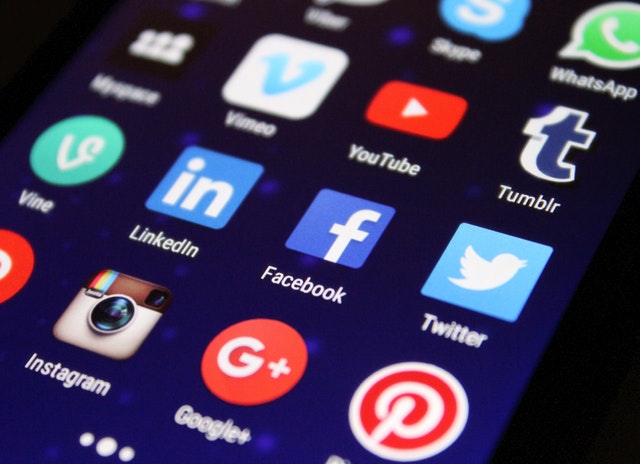 Litecoin (LTC) decided to expand its influence by introducing two new campaigns. The campaigns have become big on Twitter, and they are called #LitecoinAcceptedHere and #PayWithLitecoin.

Litecoin (LTC) has asked its users and supporters to help out in the new campaign dedicated to expanding this crypto’s influence.

There are actually two Twitter campaigns which the team has encouraged its users to share – #LitecoinAcceptedHere, and #PayWithLitecoin. The campaign officially started with a tweet that says “Does your business accept Litecoin?”.

This is the latest attempt by this crypto to recover after a significant loss that its value has suffered recently. The effects of the loss have been witnessed throughout the entire market, starting from Litecoin’s drop in rank, and its replacement by EOS.

This development would have hit any other currency pretty hard, but Litecoin decided to stand up and fight, hence the two campaigns. Their ultimate goal is to try and inspire anyone who might be interested in adopting the crypto into their business practice.

Neither the tweet nor the rest of the project carries any particular information regarding the campaign. The point right now is not to make miracles with a huge campaign. Instead, al that this crypto wants is to spread awareness through promotions by its followers. What they expect is to capture the interest of small or medium-sized businesses which might consider adopting this crypto as a payment option.

Through interest and adoption, LTC’s price can get back on its feet and see another increase in price, as well as its exchange volume.

LTC’s recent adoption by WikiLeaks happened on April 25. Julian Assange, the founder of the site, has always been a supporter of cryptos, blockchains, as well as data privacy and decentralization. This acceptance of LTC as a payment method in WikiLeaks shop proves it.

Two campaigns have seen a lot of success on Twitter, mainly thanks to the currency’s supporters. LTC users have been posting tweets almost non-stop ever since the campaign first started.

They have been educating everyone willing to listen, and have explained many of the Litecoin’s advantages, as well as those of cryptocurrencies in general. For example, one Twitter user and Litecoin enthusiast by the name of Jon Moore has posted a tweet in which he does just that. Moore claims that businesses that are accepting credit cards as a method of payment can lose the money within six months from the moment the sale happens.

However, through the use of cryptocurrencies, and especially Litecoin, consumer fraud is completely eliminated. Tweets like this can be found on the entire platform, and are always followed by one of the two LTC campaigns – #PayWithLitecoin or #LitecoinAcceptedHere.

Only time can tell whether or not can this plan actually work. However, whatever happens, the enthusiasm of the LTC supporters is something very encouraging for this, as well as other cryptos.

Ethereum Classic (ETC) Has Gone Up While Making Improvements