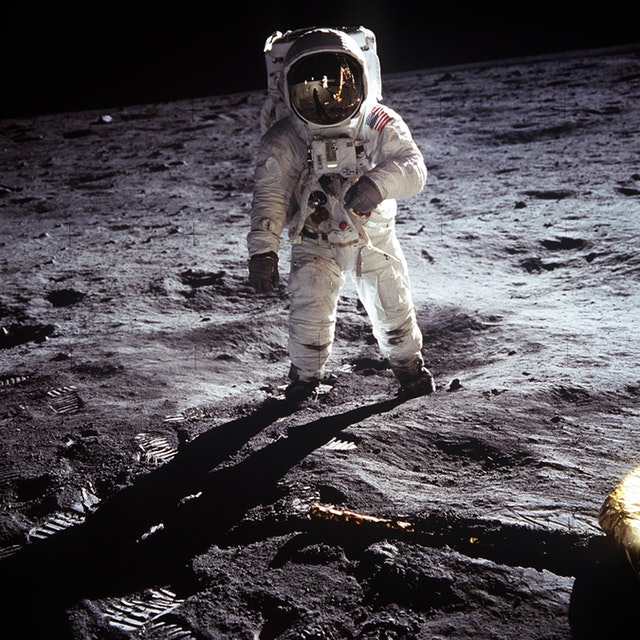 The cryptocurrency space has been going through violent volatility since the beginning of the year. The bearish trend has become almost common placed such that it has become old news to hear of Bitcoin crashing. However, temperatures have escalated in the recent past especially with news of Trumps’ move to abandon the Iran Nuclear deal. This has not only affected the cryptocurrency market but has also led to a slow down in the stocks market as well while Wall Street cut loses.

In fact, CNN reports that last week Bitcoin’s price took a nosedive after Warren Buffett renewed criticism about Bitcoin where he called it “Rat Poison”. Famously known to be the oracle of Oklahoma, Buffett has for a long time been a Bitcoin bear criticizing cryptocurrencies for their lack of value mentioning that Bitcoin and other cryptocurrencies “will come to a bad ending”.

However, Bitcoin and the overall crypto market have managed to disapprove the predictions of Buffet as well as other bears in the financial world. In 2014, back when Bitcoin was at a paltry $600, Buffet predicted that Bitcoin was only a mirage and yet almost 4 years later the cryptocurrency market has grown stronger despite the violent volatility.

In fact, a number of coins have been thriving while showing signs of serious takeoff. One of these coins is Stellar Lumens (XLM).

How XLM stellar Lumens is set to moon

The last weekend alone has seen the decline of a variety of altcoins. At the tail end of last month, the XLM coin managed to trade at prices as high as $0.45 then only to go back down slightly and settle at the $0.31 in early May. Currently, the coin has once again managed to go green with a gain that has seen its price approach the $0.40 region. Currently, the coin is priced at $0.37 according to coin market cap.

Stellar has been receiving a lot of recognition from cryptocurrency investors as well as long-term crypto enthusiasts and for a good reason. The listing of XLM stellar lumens on OKEx (a top-level Hong Kong-based digital currency exchange platform) must have been among the reasons for all the attention that the Stellar Lumen is getting.

In addition, Stellar has managed impressive partnerships such as the one with IBM. The partnership between XLM and IBM will see to the development of a cross-border transfer platform that will host 7 unique currencies ranging from New Zeeland’s Dollar to the South Pacific and even the Australian Dollar. Another contributor to Stellar’s uptrend is the Pundi X point of sale platform. Though still in its infant stages of development, the Pundi X point of sale platform is also another reason explaining Stellar’s popularity.

Stellar is quickly becoming a major player in the crypto space such that the KIN foundation has recently announced a move to fork its Blockchain. The move is set to take the best of Ethereum’s smart contracts while combining the scalability of Stellar’s Blockchain to achieve a new network for KIN. With this development, Stellar’s reputation will be at an all-time high as the Blockchain of scalability.

Related Topics:blockchaincryptocryptocurrencyStellarStellar (XLM)Stellar Lumens
Up Next