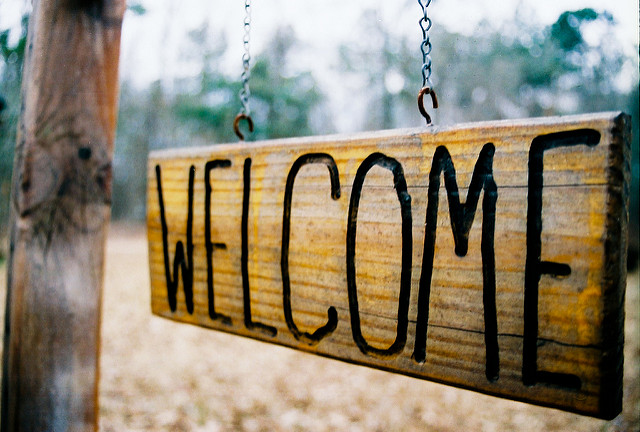 The whole point in blockchain technology and cryptocurrencies including Bitcoin (and of course the likes of Litecoin too), according to the man who invented both (the enigmatic Satoshi) is to do away with banks, fiat currencies, and the world’s financial system. This was, and remains an incredibly ambitious goal. But it’s happening. Slowly but surely, the signs are showing.

New blockchain projects are appearing all the time, offering the services that the traditional financial system has monopolized for decades, and, doing them better, more cheaply, more safely and more quickly.

SALT is a very good example. Founded in 2016, and gone live in 2017, this very young project offers membership-based borrowing for cryptocurrency holders.

In other words, if you need a loan and you want it in digital assets, SALT is the place to go. In this way, SALT is building a bridge between the cryptosphere and the traditional financial systems without the help of actual banks (like Ripple or Stellar Lumens).

And this is good for everybody because these loans create demand and trade volume for several cryptocurrencies, and they make digital tokens useful resources in the real world.

You can even get higher loans and have the interest rate tailored to your needs and SALT’s. This can change with jurisdiction but, as it happens with most digital technology, it’s available for a lot of people who can create an account on the platform.

Check out this map of lendable areas. pic.twitter.com/mEmCKpjJMv

The latest news from SALT came out last Thursday as they announced that their platform would adopt Litecoin to provide loans and services. This is quite relevant because Litecoin is one of the most reliable, and important cryptocurrencies in the world.

It enjoys a very competent leadership, and they already bought a German bank aiming to turn their coin into a real currency that you can actually use on the streets, with a debit card, instead of being limited to internet or mobile phone transactions only.

Litecoin was created by Charlie Lee, a former Google engineer who remains the project’s leader. It started as something of a Bitcoin fork that aimed to retain Bitcoin’s solidity and reliability.

At the same time, the idea was to make the mining process lighter (hence, the name) so that transactions could be settled in a much quicker, cheaper way.

While Bitcoin still dominates the cryptosphere (and it’s a doubtful proposition than any other token will ever challenge its position as the premier asset, let alone Litecoin), LTC has found a lot of success by bringing together the best of all worlds and, now, it’s even joined the traditional financial system.

SALT is an innovative platform that provides useful services for cryptocurrency holders and including Litecoin in their platform will only make everything more comfortable for both the company and new prospective users. Because it increases both trade volume and token demand, it’s good news for everybody who owns a digital asset, whether if it’s included in SALT or not.

Bitcoin Today: Is the New Bull Run about to Begin?