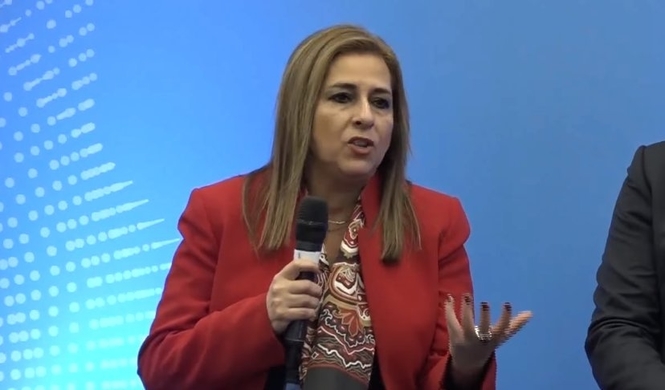 Ripple’s mission is often described as substituting SWIFT as the world’s standard system for settling international payments. It is a natural way to see it because, in the end, both systems should get the same results. Except Ripple is way cheaper, faster, and more reliable than SWIFT. But let’s take a closer look.

Just yesterday, @DiepSanh published a short interview featuring Marjan Delatinne, who currently works at Ripple but used to be an employee of SWIFT. This is a person who knows both systems inside and out and, in the interview, she says that they are completely different things which are not in opposition, but that could be complementary as long as the markets are willing to work along both at the same time.

Let’s review some of the basics so we can understand Mrs. Delatinne’s statements in full.

SWIFT stands for “Society for Worldwide Interbank Financial Telecommunication.” It’s based in Belgium, and it was founded back in 1973. This is the system that banks use all over the world to settle transactions across borders. This is a system that was created before the internet when telegraphs and telex were the fastest means to communicate.

That means unlike Ripple, it’s slow, expensive and prone to error. Also, SWIFT doesn’t really allow for its members to exchange money, just information. Imagine Bank A saying to Bank B (in some other country) if you pay X dollars to this client you have in your country, you’ll get them back from me at the end of the week, or month or whatever the business cycle is.

Ripple is a different animal, according to Mrs. Delatinne. Banks using Ripple’s technologies are not just exchanging slow messages that promise to settle payments in the future.

Utilizing the blockchain technology and Ripple’s XRP digital asset, the platform allows for banks to have the transaction settled in full in a matter of minutes. So Ripple is not the new email for banks. They don’t exchange just information about promises to pay and exchange money. They actually can exchange money, in minutes, using Ripple’s applications and tokens.

In the former SWIFT and current Ripple employee view, the markets will end up choosing the better option on their own, but there is enough space for both systems to co-exist together as they provide the same customers with services that are fundamentally different. In the end, the banks and other financial institutions will come to see which option improves the end user’s experience the most.

Ripple has the potential to correct many inefficiencies in the international transfer and remittances markets, and it’s doing it, slowly but surely. Will it take over SWIFT? Maybe it doesn’t need to. Perhaps both systems can work in tandem, as suggested by Mrs. Deltainne in such a way as to improve user experience by combining the best of both worlds.

And this doesn’t apply to Ripple only. Remember that Stellar Lumens has IBM’s support to attack the very same market, and they have been gathering partners almost as important as Ripple’s.