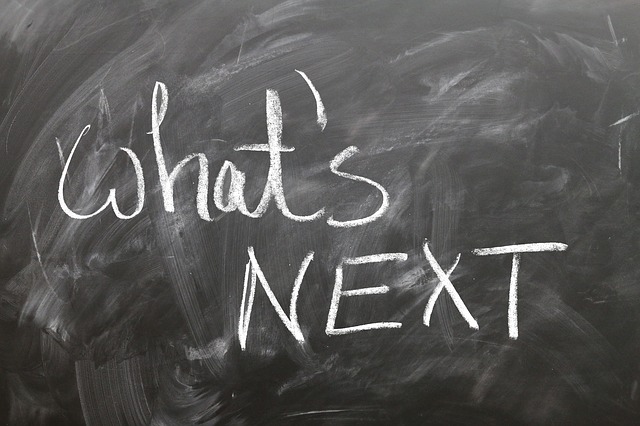 According to analysts, Ripple’s XRP might be one of the best and most dynamic virtual currencies to be known in the next decade. Although native Ripple cryptocurrency token, XRP, has decreased in its prices index from $3 to currently standing at $0.443, which is a massive decline, the future is still bright for the cryptocurrency.

Even though there has been a decrease in the price, but Ripple has shown the impact it is bringing to the global market as a whole, as Ethereum and Bitcoin both are trying to find their balance against the market demands.

In the recent past, Ripple released its report on payments under the blockchain platform technology, and during the release of the findings, it was reported that the worldwide payment settlement had been consistently reaching its peak this year.

And based on the developments many institutions and organizations are already trying to incorporate and implement digital tokens into their payment structure, with that, Ripple’s XRP prices are poised to surge.

A wide variety of general public and analysts agree that with the blockchain technology there would be a drastic increase in cross-border settlements.

They attribute this to the increase in speed during the transfer of credit and the extent to which this technology is known geographically. The same was monitored in Ripple report. During the analysis the speed was rated first at 42%, closely followed by a known physical range of access at 40%, transparency at 36%.and lastly price decrease at 38%.

2018 report indicates that the Blockchain technology has ceased being experimental and its acceptance will significantly increase in the coming five years.

The various indicators show that the actions of innovators including the early majority, early adopters and the pioneers of blockchain pilots totally up to 45% of those people who responded are a convincing signal that we are reaching the point where blockchain technology will be significantly adopted.

The Ripple technology signifies one of the most known creative technologies of the time. Since its inaugural in 2012, the financial and banking systems have significantly improved in the quest for the platform to produce more effective, reliable, efficient and fast transactions across the border.

Based on the problems Ripple is marching to solve, the blockchain’s value analysis give the numbers in trillions simply because it’s solving trillion dollars’ issue(s).

Nevertheless, there is some hope in the future for the price of Ripple. France based Credit Agricole (a network of mutual and cooperative banks) intends to work on the ability to check the digital currency and the blockchain which is connected to Ripple, the ability to increase the speed of cross-border credit settlements transacted by the customers working across the border. This experiment will be due after six months, him taking the full responsibility under his credit Agricole payments settlements.

More information has also been disclosed with the bank stipulating new arrangement into the deal where it will cover monthly salary settlement for its cross-border clients where Swiss bank credits Agricole and its local bank Agricole Des Savoie.

The project is long-term and is believed that the end of January 2018 will give the update of the progress. Updates will be shared during the Finteh forum in Paris. The project implies that there is certainly some correlation between Ripple price and digital currency that is transacted between the mainstream financial platform and its blockchain technology is seen as a very vital platform for the medium of exchange in a long time

Current value analysis for XRP in the market

Ripple has been consistently surprising the users with different news over the past months. With recent developments in October Ripple succeeded in extending its territories and markets across the globe while partnering with three institutions.

Consequently, Ripple is not only the most relevant payment platform but also has the most important digital currency we have in the world at the moment, XRP. If Ripple as a cryptocurrency (XRP) and Blockchain technology continues with its progress as it has in recent past, we are sure of its great potential to grow significantly in the next decade.