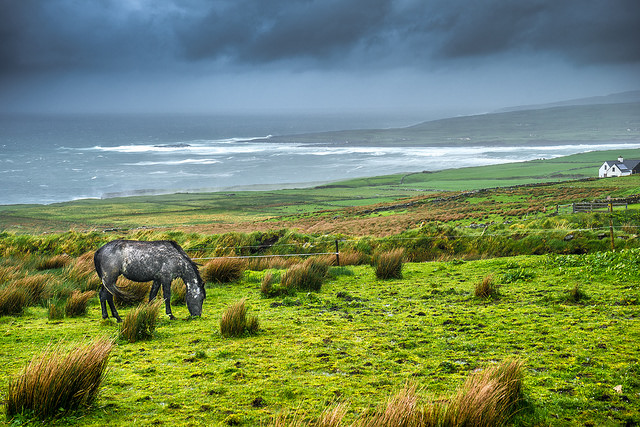 Year-to-date, the blockchain-oriented startups have already raised over $1 billion through initial coin offerings (ICOs), which is an impressive achievement. For comparison, in the first two months of 2017, ICOs raised less than $50 million. There is a project that distinguishes itself in the multitude of options – Paymon, as the startup is called, aims to create a blockchain-based exchange platform where users could trade currencies and share messages in a secure manner.

Paymon’s platform will be powered by a blockchain infrastructure called Hive. The platform will represent a decentralized exchange where users would be able to trade different cryptocurrencies through atomic swaps, i.e. the exchange process will be carried out in a direct manner without any third party involved.

Today, the greatest crypto trading volume is traded via centralized exchanges like Coinbase, GDAX, Kraken or Binance. However, this kind of monopoly is a problem given that this contradicts the very nature of cryptocurrencies, which tend to be fully decentralized. Thus, the emergence of a genuinely decentralized blockchain-based exchange is more than welcomed, and Paymon wants to fill this gap with a game-changing product. Here are some aspects of the upcoming Paymon system:

The mentioned points are only the essential characteristics of Paymon’s system, which will use the Directed Acyclic Graph (DAG) algorithm and will be encrypted with Diffie-Hellman and AES algorithms.

Another important aspect is that the system will use its own cryptocurrency called Paymon Coin, with the ticker PMNC.

To distribute its token among users worldwide, Paymon decided to conduct an ICO with pre-sale rounds.

The Hive-based Paymon platform will operate with Paymon Coins (PMNC), but now investors are available to buy ERC20-based Paymon Tokens (PMNT). Once the platform goes live, users will be able to easily convert PMNT for PMNC with the fixed rate will be 1:1.

The whole ICO event has three stages, with the first stages providing more generous bonuses for investors. Here is how the token sale event is organized:

As you can note, Paymon will distribute a total of 1 billion tokens seeking to raise about $50 million during all three stages.

At the time of writing, investors can participate in the first stage of the ICO and can enjoy an advantageous price until March 5. The token price, for now, is $0.015.

Paymon is open for investment funds as well. For example, blockchain venture fund Finshi Capital has already shown interest in the project and invested in PMNT tokens. Several other funds allegedly expressed their interest as well.

Is the Project Real?

The full project is yet to come, but Paymon has already a working product.

The Russia-based team has been working on the platform since 2016, and the mobile app for Android and iOS is ready for trial. The Web is currently in development.

At this point, the mobile beta version supports Ethereum and Bitcoin and has the messenger system with the basic features.

In conclusion, Global Coin Report can declare that Paymon is currently an underestimated project given that the team hasn’t focused on an excessive marketing campaign. This is a dark horse in the ICO space, and investors have to be ready to record generous gains.